This is just a last heads-up on a BJ40 a friend of mine still has for sale. It’s stood for the last 4 ish years since the photos were taken. Guy, the person who is selling it also has another one which he uses regularly and is considering breaking this one and keeping it for a supply of spares for his other. But up until about a month/6 weeks ago he was prepared to let it go rather than break it. A price of £1,500 was mentioned as the minimum he would let it go for. Now Guy is a difficult person to get hold of and doesn’t reply to texts or voice mail so if anyone is interested, then drop me a PM and I’ll send you his phone numbers, but you’ll have to persevere to get hold of him!

It’s been imported from Australia and has not been registered here in the UK, but he has all the paperwork to do it etc. The yellow one has been sold. 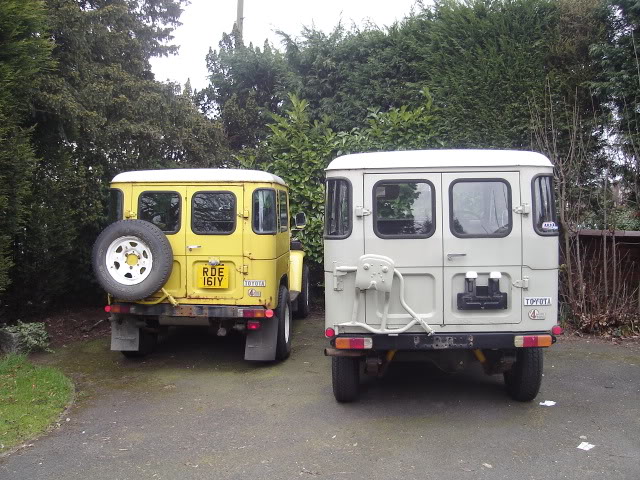 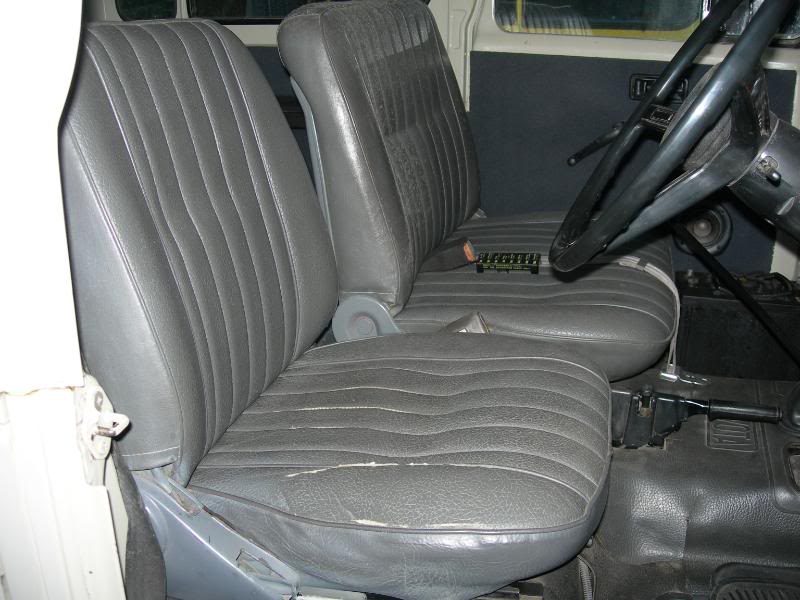 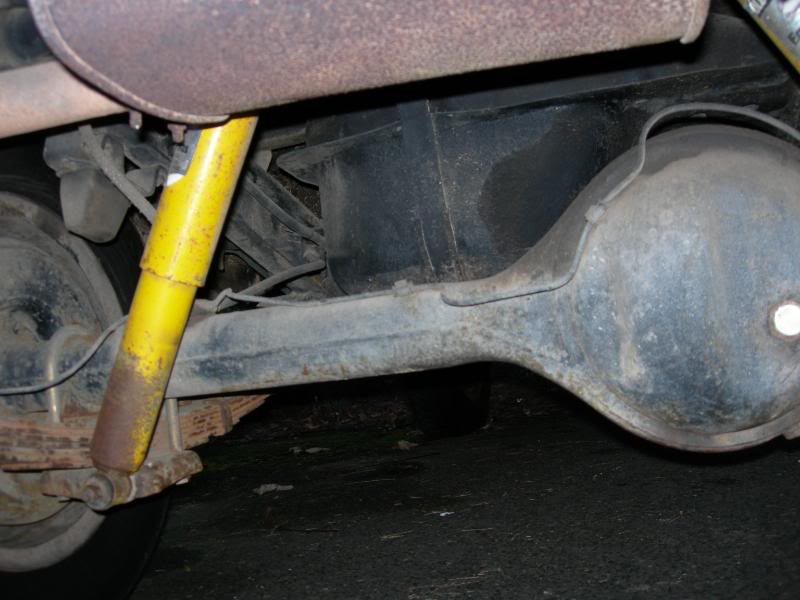 Thanks for the PM

No space or skill or money to take on something like that, but that does not stop me wanting it.... is that wrong?

I don’t know if anyone has had any success in contacting Guy, the seller, but please remember:

nope still not got a hold of him and I have tried a lot....

keep at it TobyJug.... she will be yours!

TonyP said:
keep at it TobyJug.... she will be yours!
Click to expand...

What happened with this truck?

Gavlad said:
What happened with this truck?
Click to expand...

I've no idea. I've not spoken to Guy, the owner for the last three ish months. Hopefully someone who has been after it might give us an update, that’s if they've been able to make contact with him. I have his phone numbers if you want them?
B

any luck? is it sold?

Unfortunately, Pete, the OP on this thread, has passed away...

I would be interested but wouldnt want to step on anyones toes.
karl
K

love the whit landcruiser . do you know if it is still for sale
K

do you know if the white landcruiser is still for sale?
M

Hi i am looking to buy a bj40. i am looking for a half decent one not a rust bucket or one in a box. Dont mind doing some work because I have restored cars in the past and am currently finishing a 1939RR.
B

I bet that was a rust bucket

J
Not having a car with no spare ever