I am selling my RHD 80 series Landcruiser for £5300 for the rather embarrassing reason that I am planning to overland across the Americas (thread to follow at some point) and RHDs are banned in some of the countries I want to drive through. Unfortunately I didn't stumble across this important piece of information until after I bought this RHD 80. I have since imported a LHD (another thread to follow at some point) and would like the RHD to go to a good home.

The good:
- The underchassis was rustproofed by one of the previous owners. Therefore there is minimal rust on the chassis itself (though there is some rust on the exhaust and drivetrain as can be seen in the photo)
- Engine starts at the flick of the key
- Engine is in good nick and still seems to get about 28mpg
- Engine still has good power (I can hill start in 3rd gear)
- The engine rocker cover gasket was replaced today with genuine Toyota replacement

The not so good:
- Worn syncros on 1st and 2nd gears so can be a bit difficult to change down the gears at low speeds. This is due to a flaw in the syncromesh design of the manual 80 series, which was rectified in the 100 series. I haven’t found this to be much of an issue and gears can be changed easily if double declutching. Unfortunately this is a common issue in manual 80 series. If you don’t like double declutching, you can solve the issue permanently by swapping out the 80 series gear box for one from a 100 series.
- Worn propshaft universal joints: This should be relatively straightforward to fix as it’s just a question of replacing the UJs
- Front left axle seal is leaking
- Clutch and clutch slave cylinder are on the way out and may need to be replaced in the near future 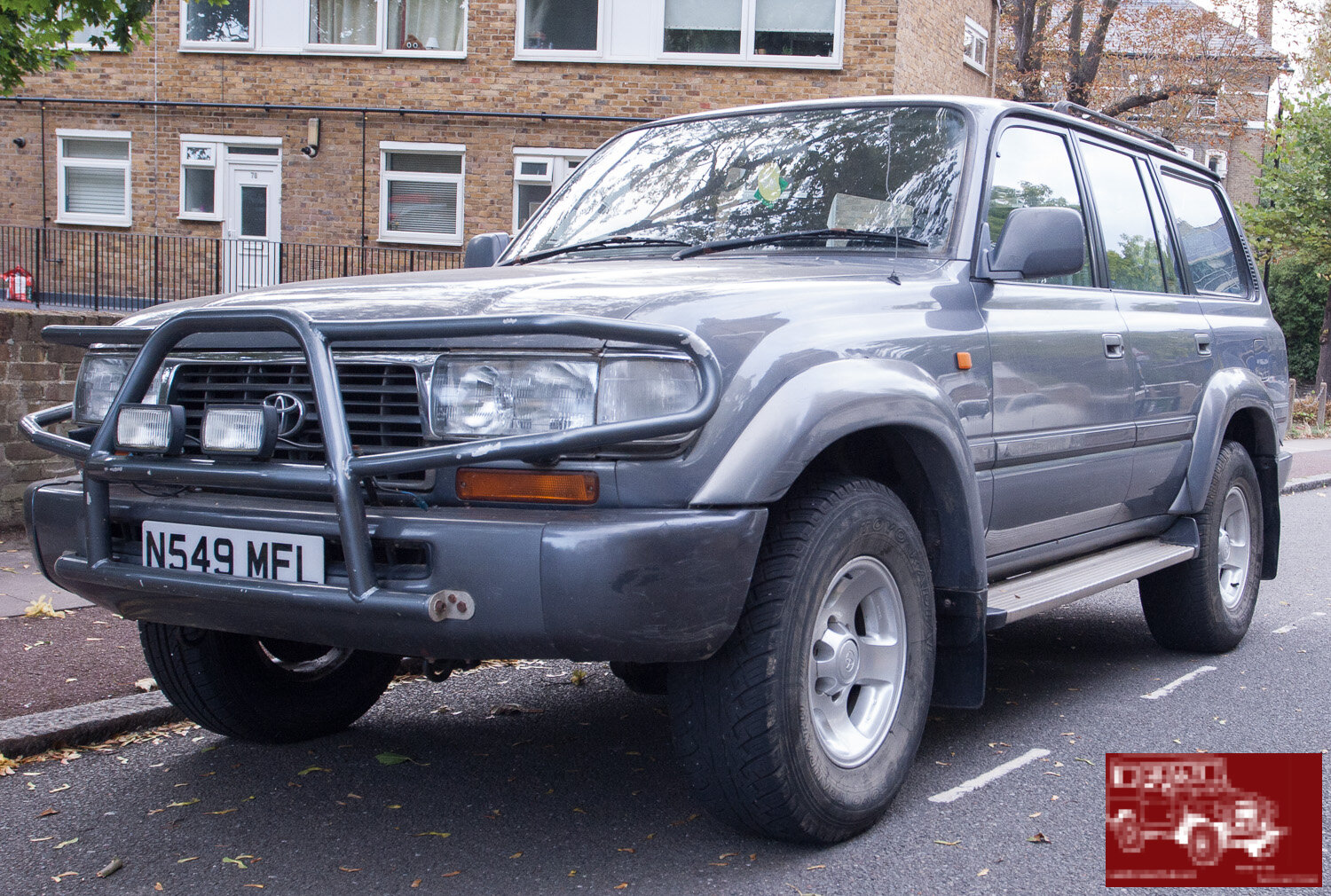 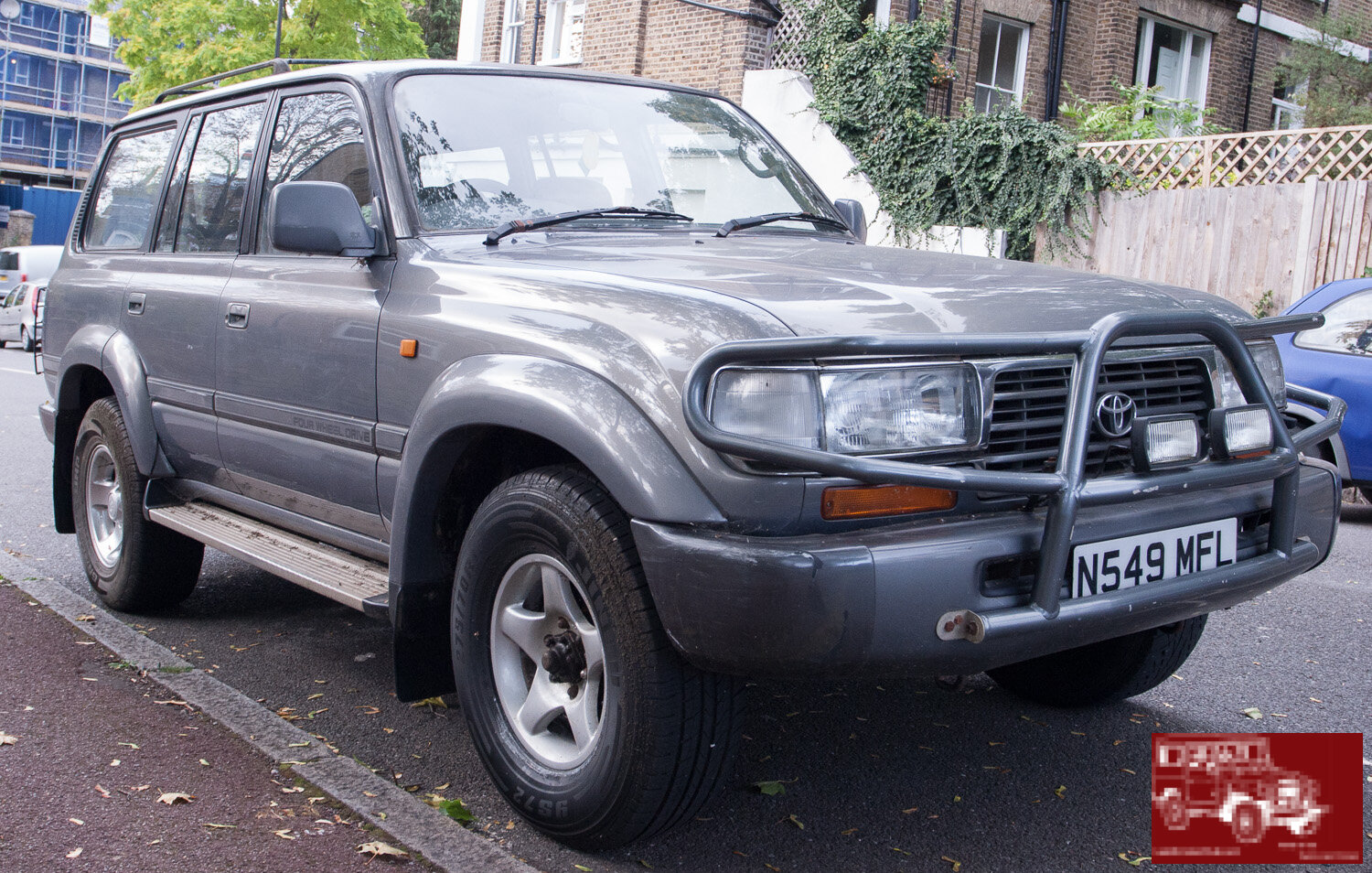 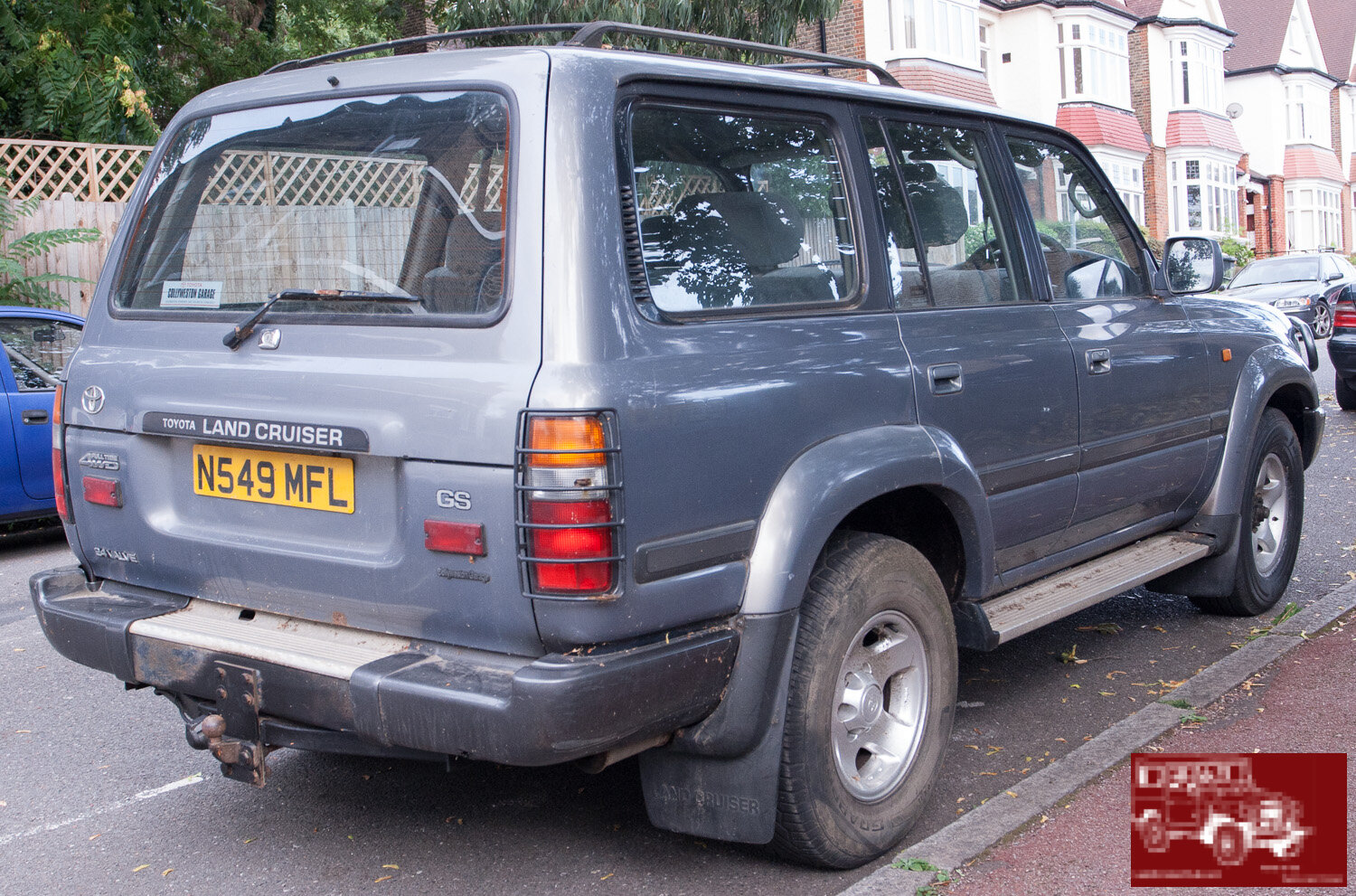 Looks like a good honest truck Shaun, and the price should be about right IMO.

Good luck with the sale...

Those are pretty minor issues mechanically. If you run the gearbox on a mixture of ATF and gear oil 50/50 you'll find the shift is much improved. Looks a good machine. Underside looks excellent.
Don't like the adverts? Remove them by becoming a supporting member.   Click here
You must log in or register to reply here.
Share:
Facebook Reddit Pinterest Tumblr WhatsApp Email Link
Top Bottom
✖
AdBlock Detected