Every year I have to replace my u-joints , they seem to last only 15,000km or so. I have tried genuine, OEM GMB, GKN, etc they all go after a year.
My 80 is lifted 3 - 4", front has caster correction bushes, the rear arms are stock. There is play in both slipjoints.
I grease them with every engine maintenance (7,500km). I greased them a month ago, and today I got vibrations and noticed the 2 at the transfer case are shot, again.
This can't be normal, right?
Before I fit the new cups I pack them with decent grease, and once fitted I grease the joints untill all seals show grease coming out.
Could it be due to my suspension lift, or due to play in the slipjoints?
Any other things to look at ?

A big lift for correction bushes so maybe look for drop boxes or plates , or at much expense custom arms 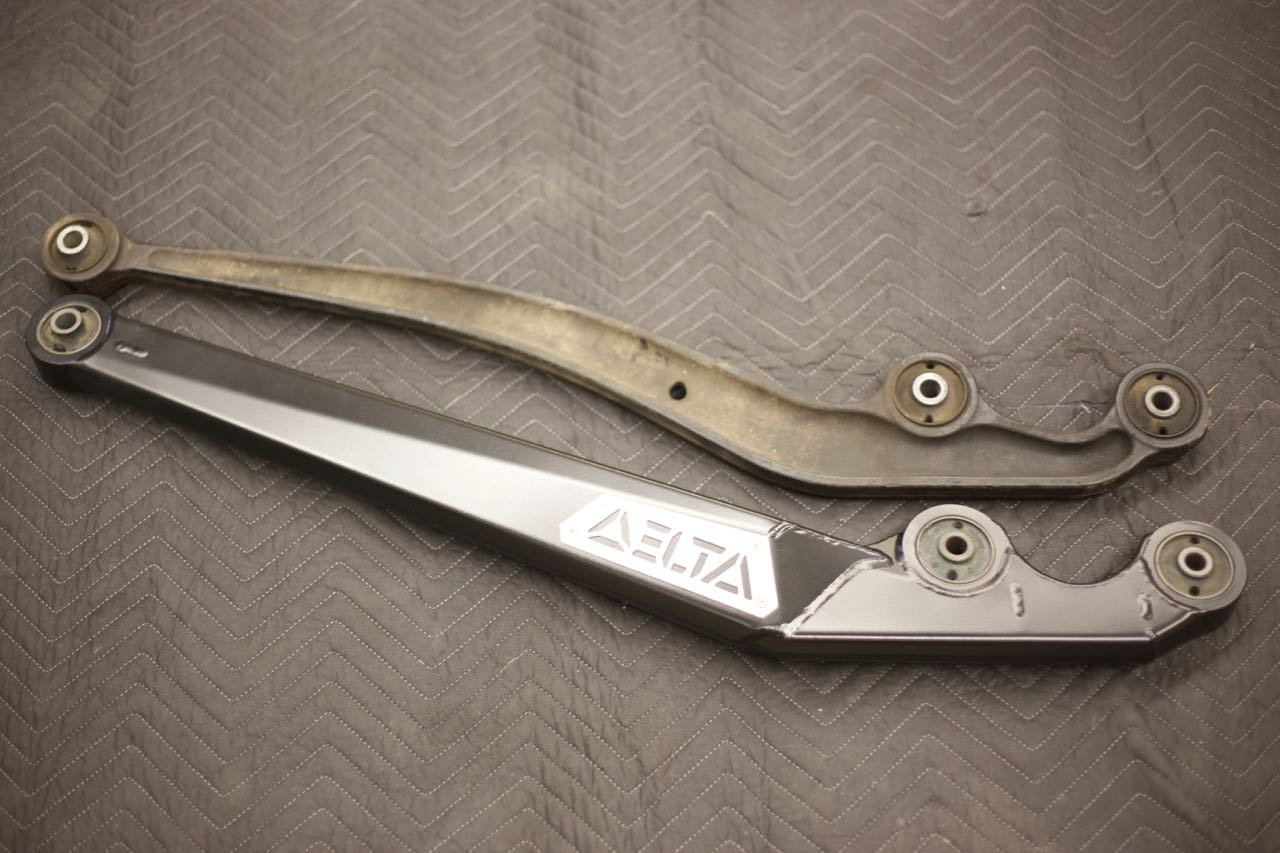 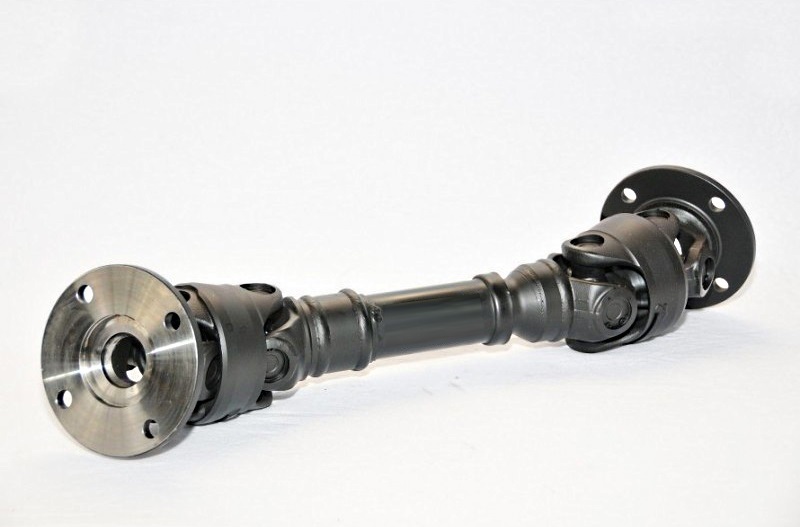 The only thing I can suggest is to check the prop phasing really.

On the rear the yokes are in line, on the front they are 90 degrees to each other. This is correct I think?

Well it's hard to know quite what they are just by your description but there are several threads on this if you search. The splines on the Toyota props are such that they only actually allow the yokes to line up at specific intervals. Some will all 0, 45, 90, 135, 180 degrees and so on. Not the case here. On the front prop, in reality, the joint by the transfer case runs at an angle but as the other end generally goes straight into the diff, it doesn't matter a hoot what the prop phasing is. But as you add lift, the relationship between both joints start to become important. People lift their trucks and suddenly have issues. I have looked at a LOT of 80 props and found that there is no std alignment for the front yokes. At the factory, it would seem that they were just shoved together never thinking about lift. The yokes really do need to be aligned.
It's not just a question of the spider joints just being lined up, it makes a difference as to whether the inner and outer yoke are aligned too. See the 'inner' yoke lobes or caps are lined up together 1 min .20 on the video. Now that's all good, but if the props are 'bent' through too great an angle then it will bash the UJs hard even though you are lined up. In short, UJs only work through quite shallow angles which is why at the road wheel end, they use CVs not UJs. Both props should be the same. and as the splines are something odd like 17.5 degrees per spline, you can't have 90 degree phasing. They might look close to a 1/4 turn out, but they're not going to be. I can't recall the spline spacing, but count them and divide 360 by the number and it won't give you 0, 90, 180, 270, 360.
You must log in or register to reply here.

J
Back door sag, clunk from the far back of the car