Hi,
On a recent trip to New Zealand, I viewed a brand new VX Limited demonstrator at a Toyota dealer. I was convinced that a similar specification is the model I want to buy to tow my caravan. Is there anyone that has imported the same or similar specification from the above countries and what experiences they have had doing it. We realise that there is about a £2500 shipping cost, IVA testing on arrival, 30% tax, informing DVLA and differences in specification compared to those used vehicles in the UK. Also we know foreign vehicles will be in km/h, the trip computer will be in kms and the Sat Nav may be dedicated to Australasia or Japan. The most that was impressive with at least the New Zealand spec is that a towbar is standard and the extra fuel tank is standard as well. Also we think Australasian spec vehicles have a duct under the bonnet which directs cooler air over the intercooler which has a vented cover instead of a solid one. Certainly some of the Australian models also have a 230 volt outlet in the boot. If I have got any of this wrong, I would appreciate being corrected. After looking on New Zealand websites only there are many more vehicles with this spec available and I have family members who would be able to check the condition of a used vehicle for me and manage its export so if I were to import a vehicle, I would favour this route. Please feel free to comment on any of this post.
Regards Phil

I did a tyre kick about importing a £35'ish k Landcruiser and the attached is the quote I got. Australian Autotrader should not be available to people outside of Australia!

As you are looking at a 200 I think, would you not be easier buying a UK spec one and modifying it here?

Thanks for reply. It's very helpful. Yes you are right to buy here in terms of saving money but we will have access to a newer vehicle in New Zealand and there are not many 4.5 litre V8 diesels 200 series here to choose from. Just Autotrader.co.nz have a lot to choose from including some close to my family that can be viewed prior to purchase. I have family in New Zealand that Toyota say they have sell a vehicle to initially. Toyota in the UK have produced a document to me that outlines their advice and commitment to support imported vehicles. This will be the last vehicle I will ever buy and it will be the most reliable vehicle on the market that I can take into Europe for weeks on end. Also we all know how this car doesn't depreciate. (same as NZ) So I know when I have to sell the vehicle, I know I am going to get a lot of my money back. We would consider modifications on a new vehicle that will be road based for 99% of the time. These would include helper rear air bags for towing only and the larger front and rear roll bars. Also I am looking at reflashing the ECUs (engine and transmission) by an Australian company to make the vehicle more suitable for road and towing.

www.rowlandsandhordonautomotivesolutions.com
•Average costs about £9,000 +vat to register uk bond
Give us call ask for Travis Rowlands in the office
Last edited by a moderator: Dec 25, 2020
Don't like the adverts? Remove them by becoming a supporting member.   Click here 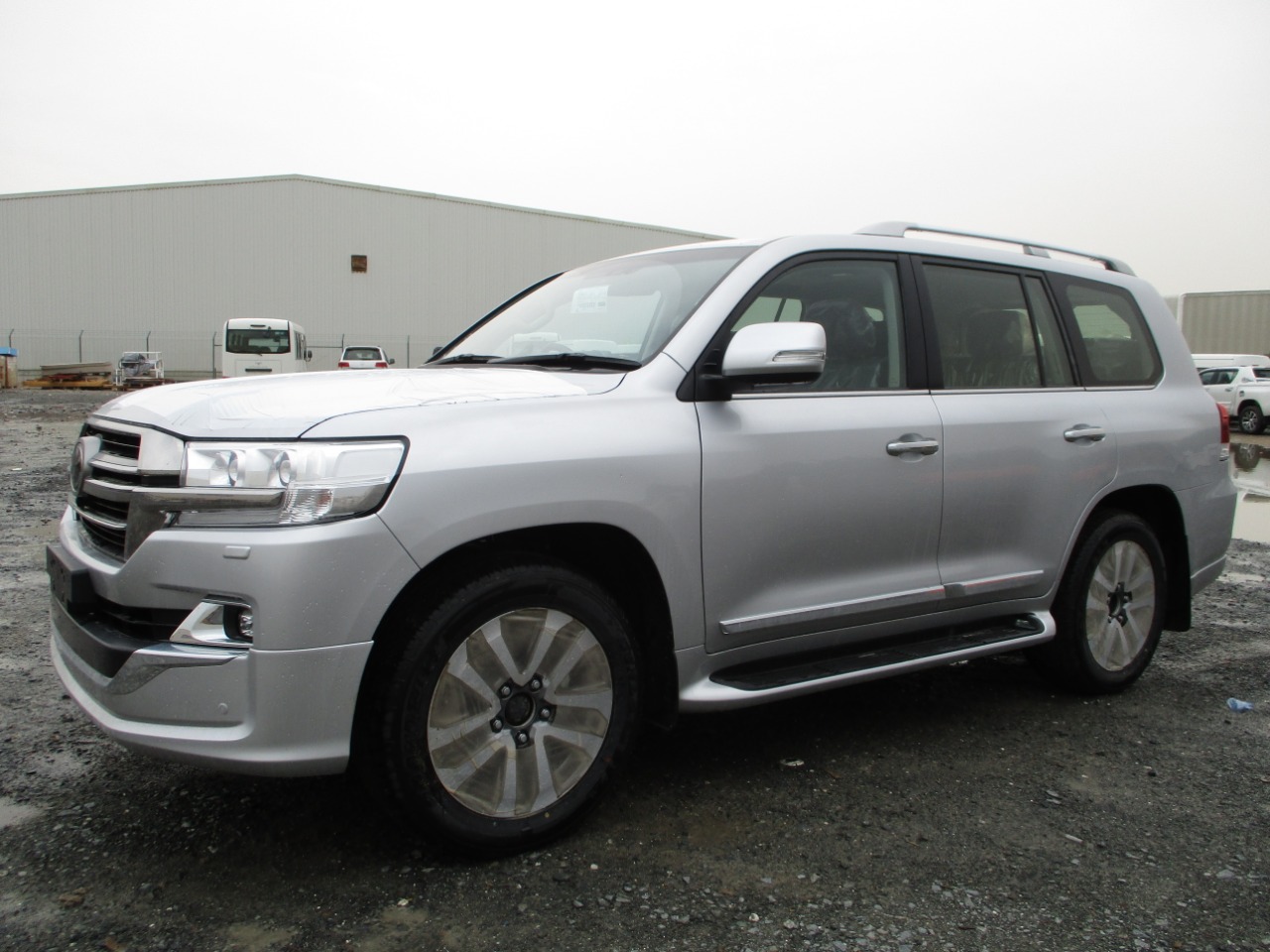 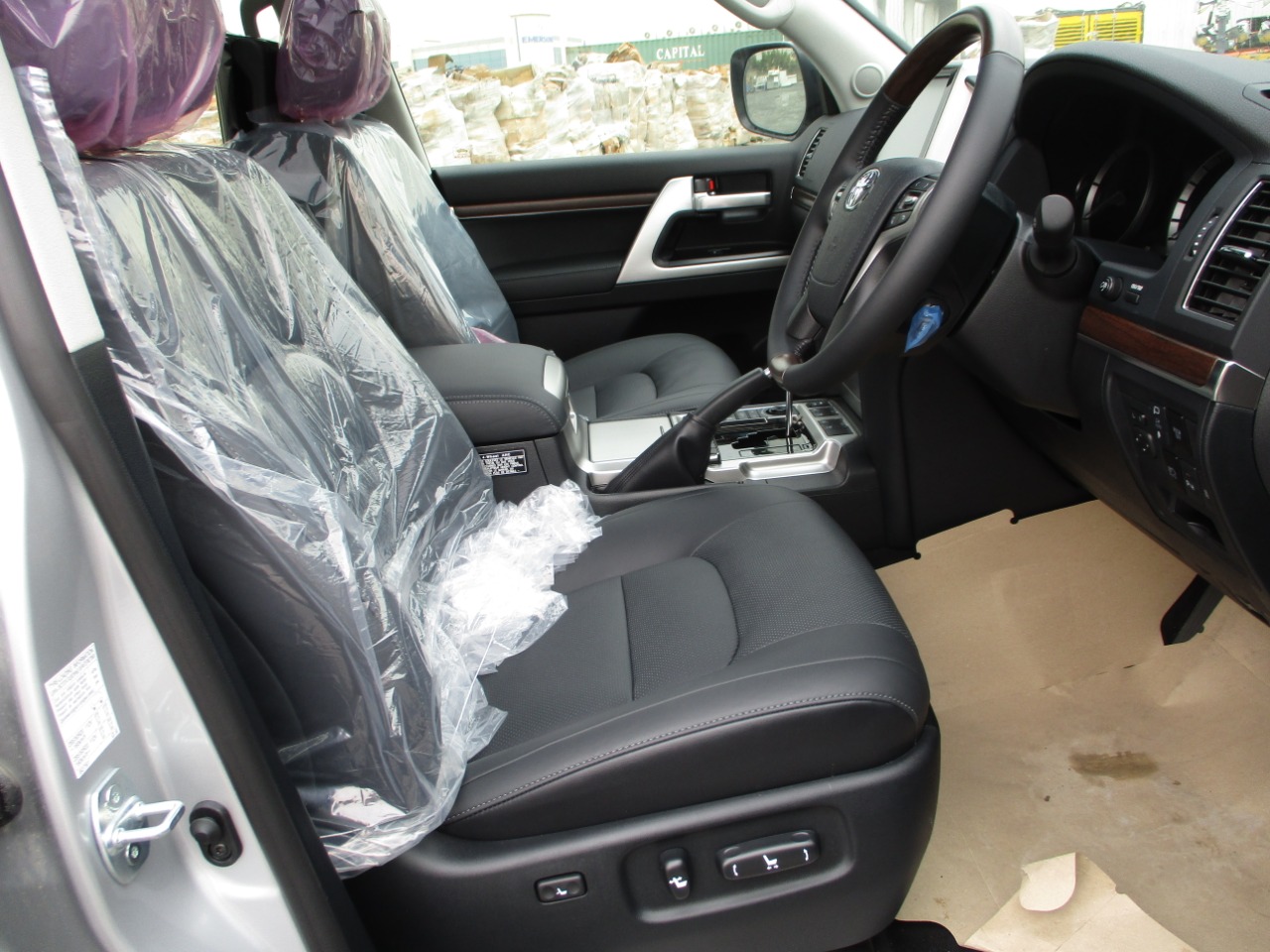 Great to have you on board but would you care to post an introduction please and also consider that you need to join as a trade member?