Lets just say I dont have the patience to cut them the right size.

Got several quotes and most of them were over £200 for the rear windows only. 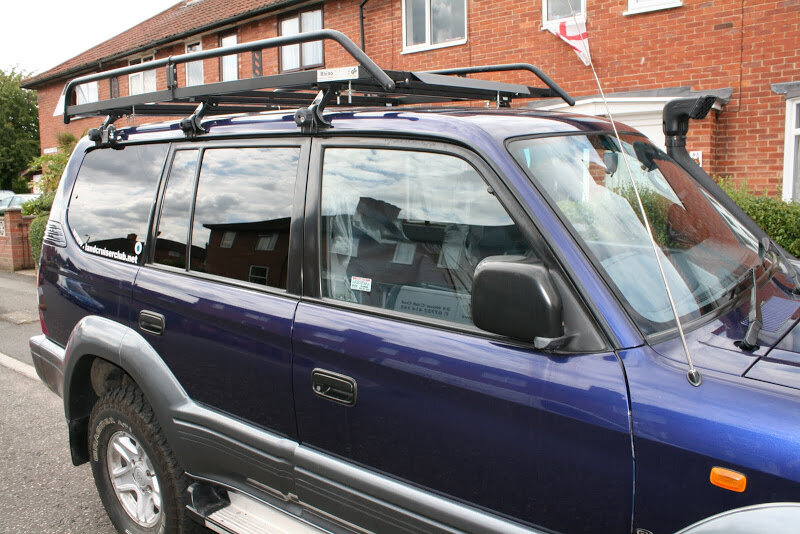 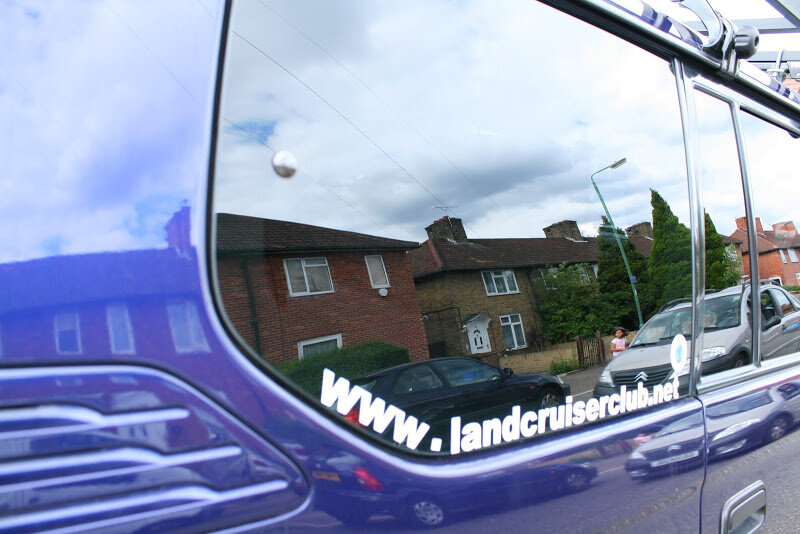 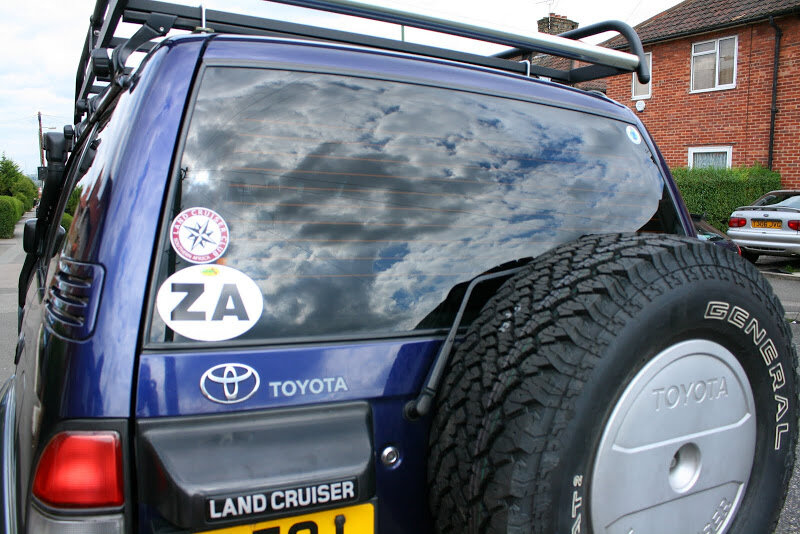