Ended up with two different chain wrenches and one strap wrench, it's surprising just how many well designed engines they've buried the oil filter in a position with pipes and cables likely to be snagged by the filter removal tool, to be honest the siting of these oil filters does annoy me on our Toyota 3.0 litre Diesels, for such a well made car the one item you swap out at least once a year should have been better sited with more room to get a tool around.

Our Forester has something i've not seen for many years, an oil filter on the outside of the automatic gearbox, that's been on since 2008, supposed to last near enough forever, thankfully it's one of the best sited filters i've ever seen which is just as well as when i do swap it out suspect it will be stuck fast, crush under the pressure and end up being chiselled off.

You can get oil filter relocations kits, so that you can position the filter where you can get to it easily.
C

This "impossible to remove oil filter" seems to be a common thread, and kinda Toyota specific. Couldn't agree more with this post, they're amazing pieces of engineering..... but I even have difficulty removing oil Filter from my Camry. Very interesting about the Subaru. Thankyou for posting

The only Toyota I have experience of servicing is my 80 with the 1HD-FT engine. I find the filter pretty easy to get to TBH with room for a strap wrench or similar if needed. The filter on my S1 XJ12 was a bit of a pain as I remember, the old separate paper element type being accessed from underneath.
T

I think in the main, these 'over tight' filters are inherited, when vehicle purchased from someone who is going for World's Strongest Man. They seem to think screw it as tight as you can, then some more - totally uneccessary.
Last edited: May 10, 2022

I love these oil filter sockets. Expensive but worth it especially if the filter is hidden away like on the 5VZ-FE. 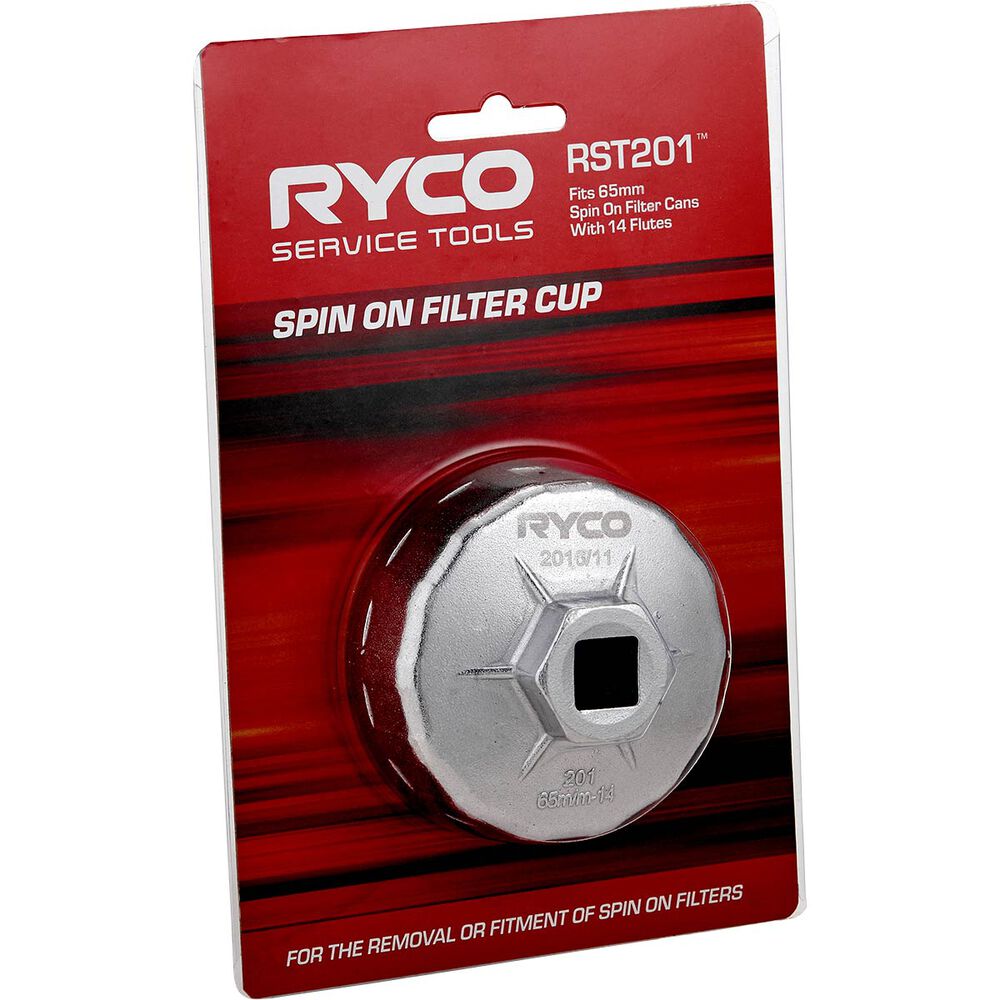 Never tried a strap or chain filter tool that actually works well. And never serviced an engine where the tool with 3 serrated 'fingers' didn't work. The type you use as a 1/2" socket wrench, and which tightens the grip when you turn it. That's mainly on Toyotas, Volvo and Fords.
You must log in or register to reply here.

Basic tools to buy for self servicing land cruiser.
5 6 7