New to the Forum

My name is Jesse and I just bought my First cruiser last week. Unfortunatley its been a nightmare and a very stressful first week.

anyway the back story. It's a 2001 GXV 1HDFTE with 365k km on the clock. I bought it needing tyres....so as any excited new cruiser owner did, i booked in for a wheel and tire package the next day. Pics are attached...haven't got decent pics yet.

After getting the tyres, I drove to the shops and the dredded Check engine light and limp mode happened.....$1200 later $600 for tows and $680 to replace a wire with no improvements, my cruiser is now at a a different shop.... P1220 is annoying.

Now back to the Good...Once shes running again, pending how much money I have left, which at this rate wont be much as I still got to pay insurance and rego, I planned on putting in a ARB base Rack on, some Draws, upgrade the Headunit and speakers and fix the mess of Wiring which was done when the Two cranking batteries were swapped for a crank and aux set up. Oh and now the aux battery is swollen and needs replacing too.

After all thats done, i plan on taking out camping a cruising the outback ( if the missus will ever trust it)

Cheers to better luck. or I may never get another 4WD ever (according to the minister for war and finance) 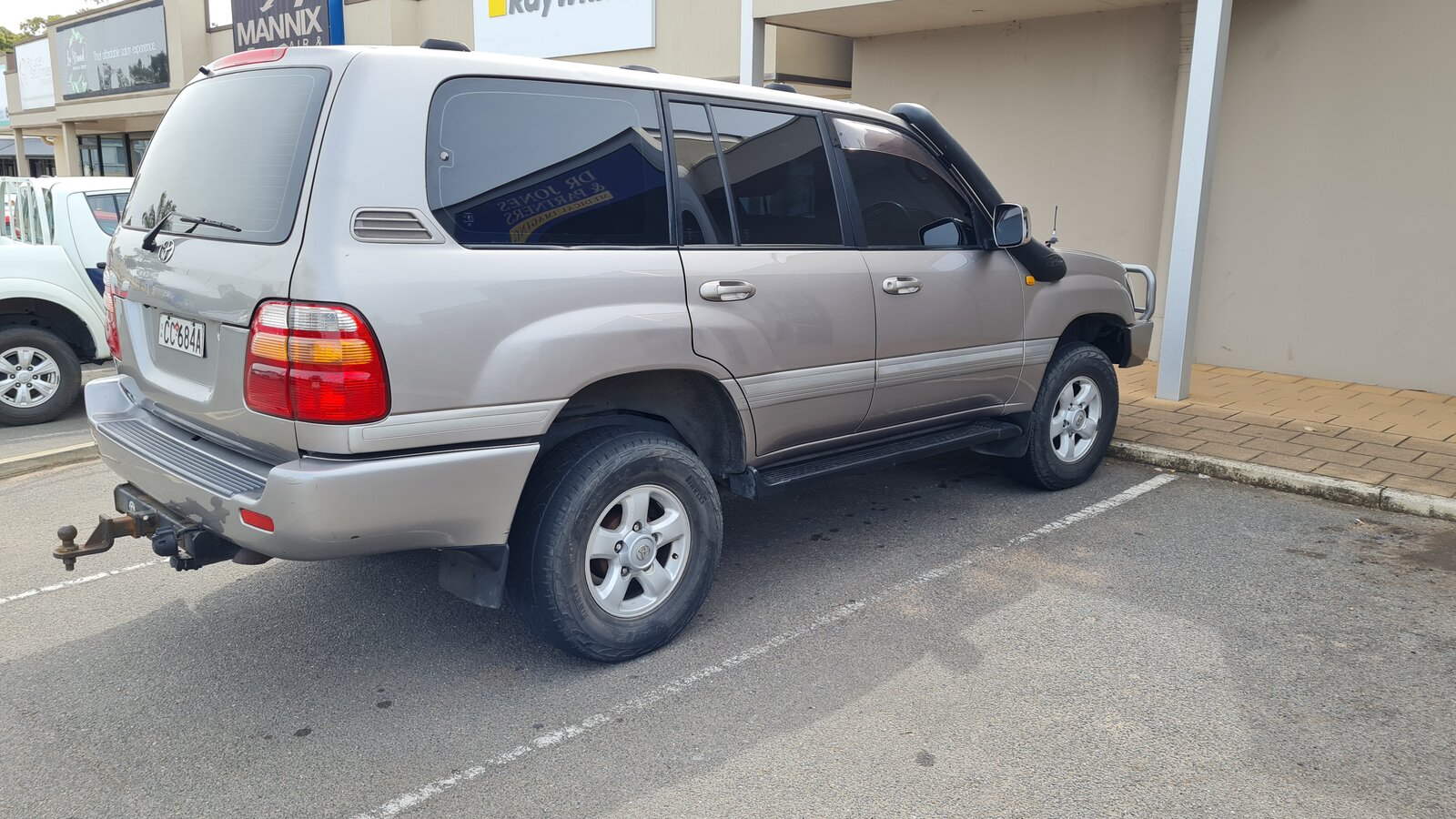 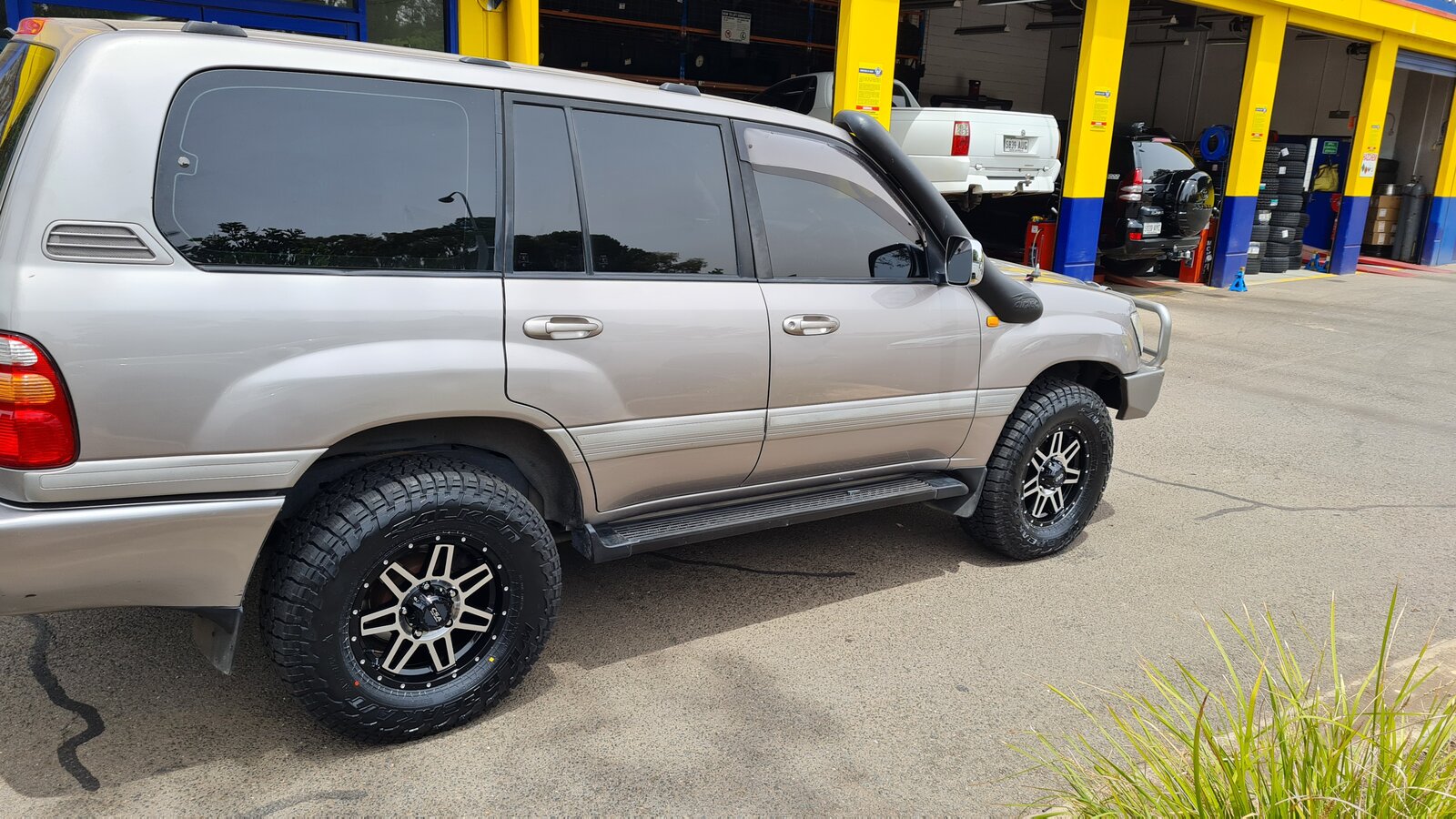 Nice wagon Jesse.
However much hassle you have had with it, just remember that you are living in a country where a lot of us would love to take our wagons out into!
I've got an old Prado (1996), and the Good Wife and I love our camping and road trips; ever getting to Oz would be a dream.

Good luck and all.

Well i bought it last friday, and the check engine light came on about 100km later the next day. Since then Ive spent 1200 trying to fix it since then....

So safe to say its off to the worse start imaginable....still no diagnosis.....just lighter pockets, and the missus is not real inpressed. Im never allowed to purchase another car again.....those rights have been revoked for the foreseeable future. And anything else to with money and decisions

Let's hope it's not a BigPOS.

Well, one can only hope.....and perhaps alot if cash wouldn't hurt

Just had a quick hunt and this came up:

So, I'd be looking at draining the fuel and then re-priming it and making sure you have a moisture trapping fuel filter fitted.

Why have the plates got an LPG tag on them? Or is it because it had an LPG cylinder inside for touring (seeing they're on SA plates)
Don't like the adverts?  Click here to remove them

It got gas injection. Which is another thing which is about to run out of date. Its at the workshop now, so hopefully they find whats wrong sooner, rather than later.

After it is fixed i was thinking of putting a secondary fuel filter/water trap in there too. Shame, its main and subtank are like 3/4 full too
Last edited by a moderator: Dec 21, 2020

That was thought B on the LPG injection.

10 year stamp on the tanks, and might be a remove valve and replace valve job, depending on the set up.

I'd think you'd be good to run the old fuel through with a filter and water trap there, and then clean/empty them.

For those interested, it appears it could be gas injection module wiring. Also the box is upside diwn in engine bay....water could get it, but not out. Currently rewiring to remove the gas control to see if it works as an oem loom

Damn, that is a expensive journey. At least you have is fixed and can start enjoying it now

Yeah, now ive got a leak coming from the input shaft of my power steering rack. 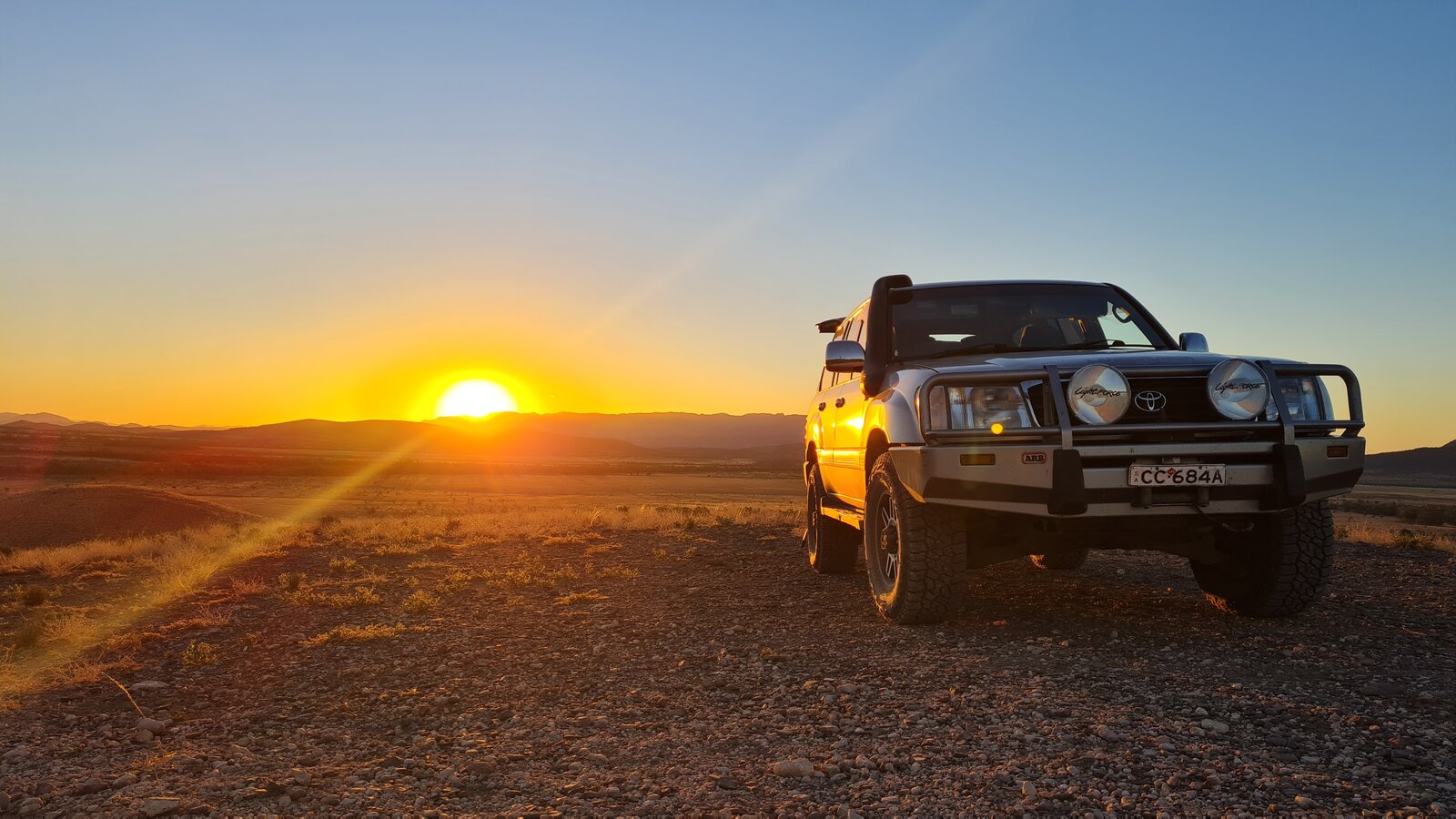 I did see your other thread after I replied here. I'll let others comment on that, but it is a 20 year old truck, so they will need some maintenance.

Lovely pics of the trip.

Yeah, maint is good....just not 10k worth 2 days after i bought it...haha....i havnt told the missus bout the steering rack yet....will pump some some lucas sealant in there and try pro long it a bit
You must log in or register to reply here.

S
New to the Forum

New to the site