I've recently decided to put in some electric windows/rear speakers into my '98 105series standard. The plan was to get the trims and electrics off a GXL and plug it into the existing unused plugs/loom in the A frame. I've started with the rear left door, having got the trims, regulators, wiring and speakers out of a friends door (he's decided to cut his). I've plugged it all in no trouble with the plugs Toyota fitted. However, its not working at all (neither the window or the speakers) so I'm thinking its got no power. I've traced the wiring to the front left footwell (where the fuse is there and good to go) but a plug is missing and looks like it might be the culprit (attached). The male plug (which is missing, and I don't know where it goes) only has a single black wire coming off it so I'm thinking its either power or a ground. I haven't sorted the drivers side at all, could it maybe be because the master switch is missing?

Anyone tried this on their cars and had the same issue or know how to fix it? I've attached the plug on mine and the plug with its connector from my mates (who's windows worked before he chopped it).

Any help would be really appreciated, cheers.

Not sure if there are many standard 105's in the UK or Europe, I think they were more popular in Africa, South America and Down under, so you might not get many replies from up here, although I hope you do as it would be interesting to know the outcome.

I have a 2001 GXL and I have most of that area dismantled at the moment, I'll take some photos tomorrow and have a look where things go, might be some help.
Cheers,
Rock 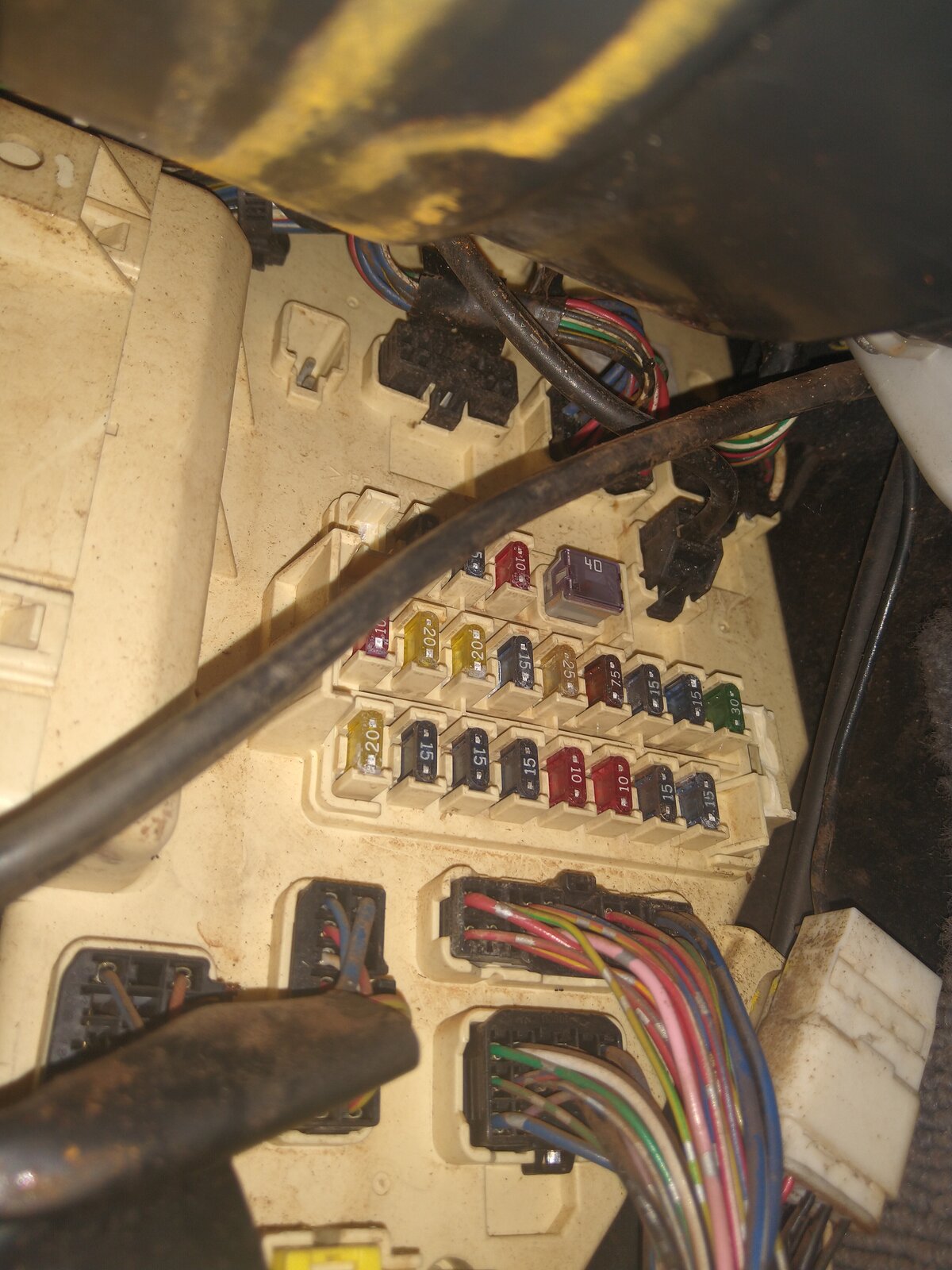 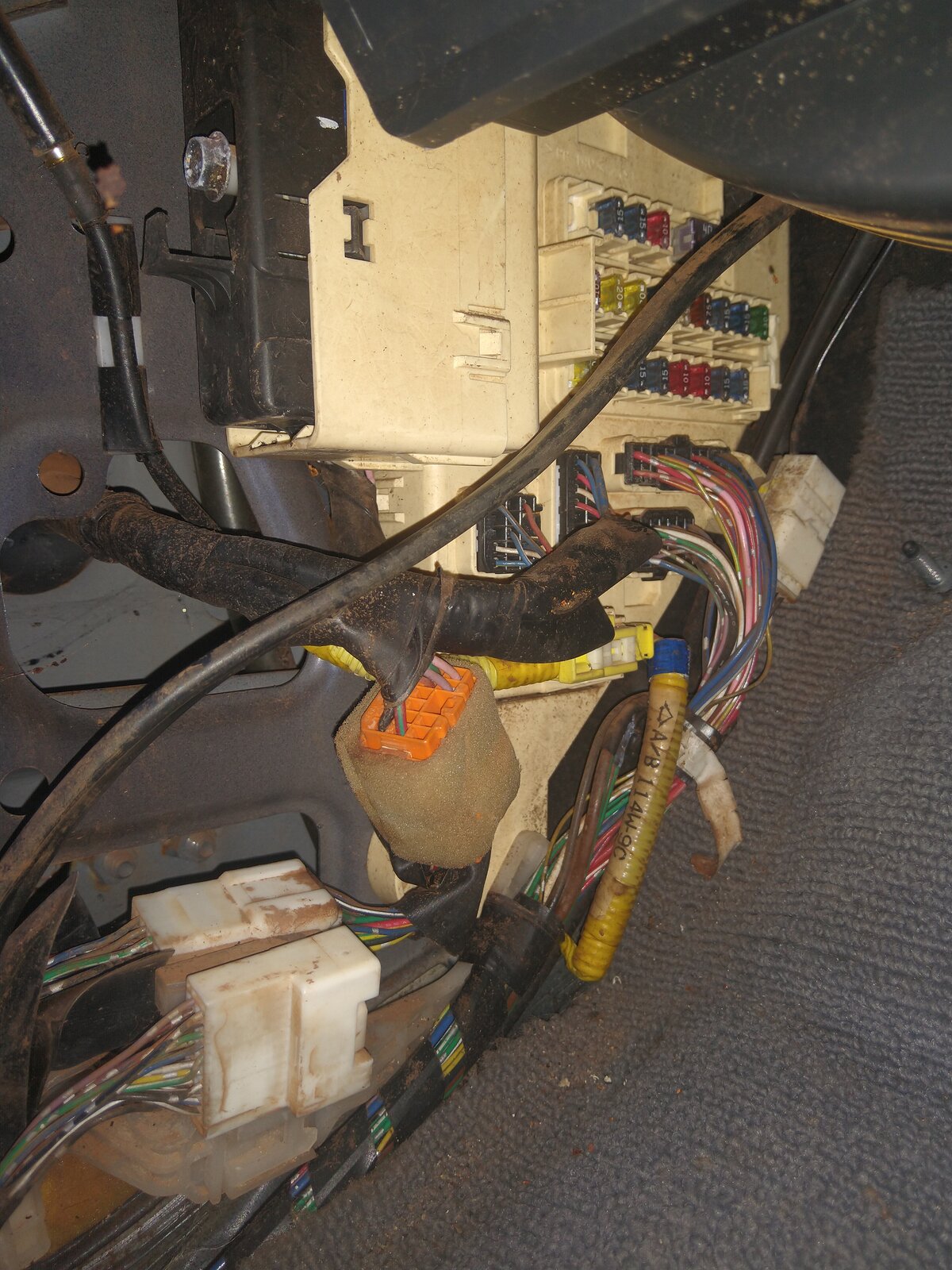