Today I was going to quickly replace the cigarette lighter after it broke using it as a plug for an aircompressor.
So first thing I bought a standard replacement lighter, then dashboard off. 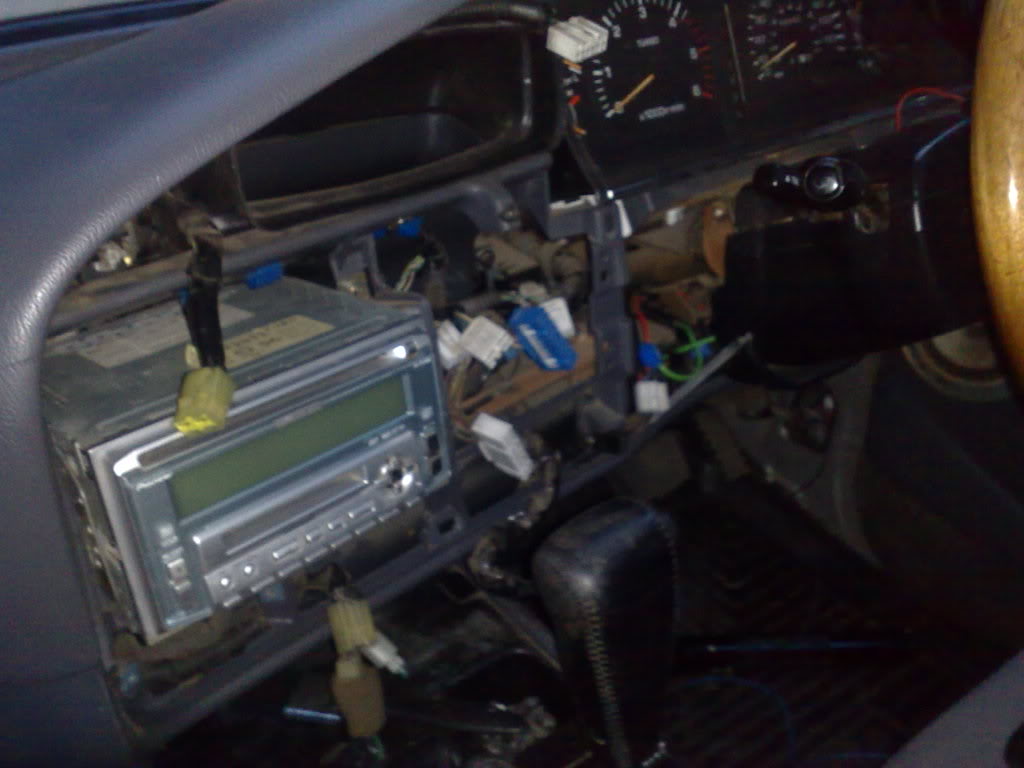 Of course it would not fit the landcruiser plug, so a bit of adjusting. Strange wires... What could this plug be for, it is part of the wiring harness??? (the green one just takes current off the plug and is connected to nothing) 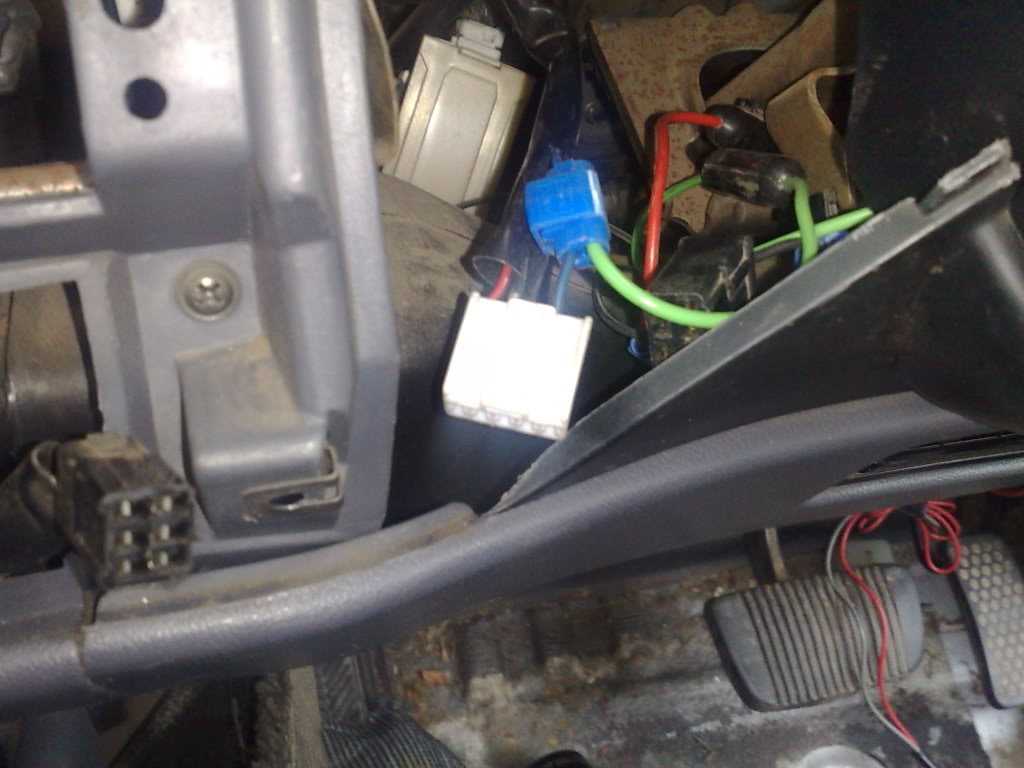 Of course some of the wires went under the carpet. As I lifted it I noticed it was damp in the drivers footwell. Well while I am at it and I wanted to take the carpet out any how...

Aaah, the problem with the two non removable screws at the back seats... Before A couple of drill bits later... 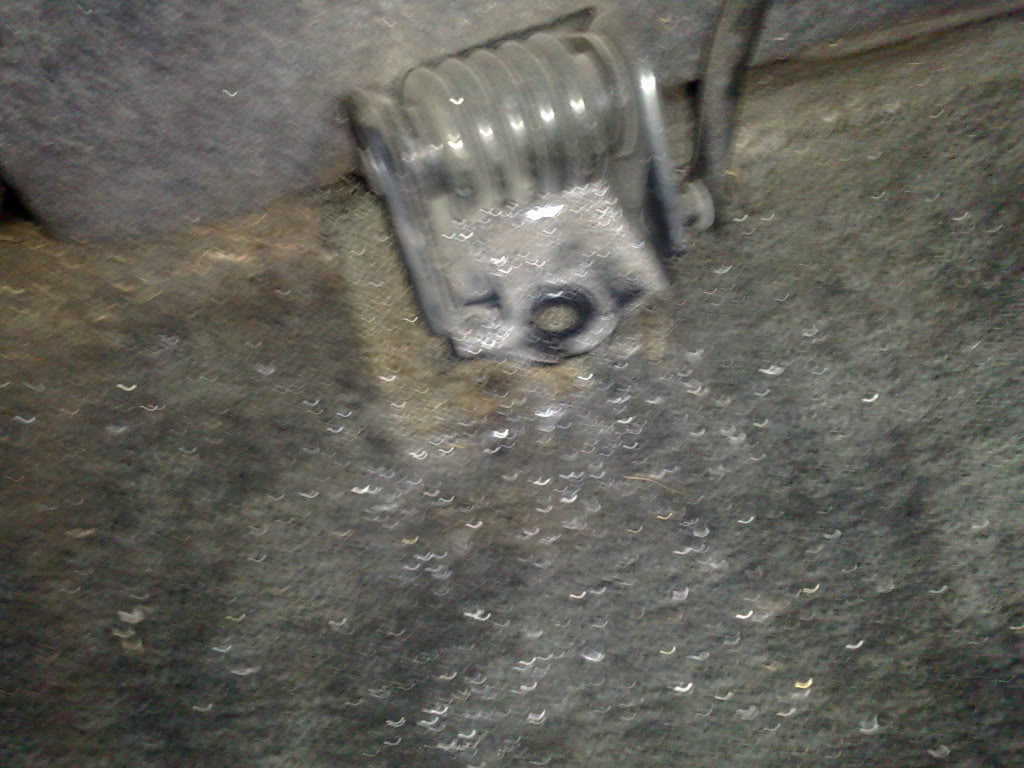 The cable in the passenger footwell connected to a box under the seat. It's got two plugs. One looks like an antenna wire. What's the box for? 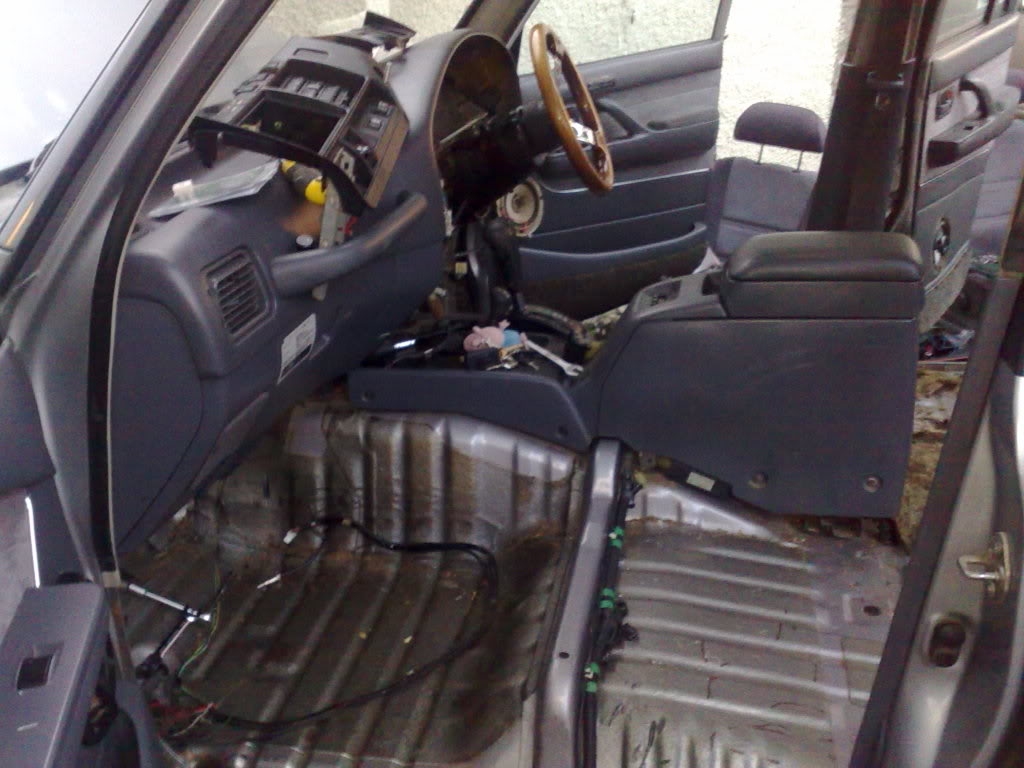 Also found this sorry for the bad picture 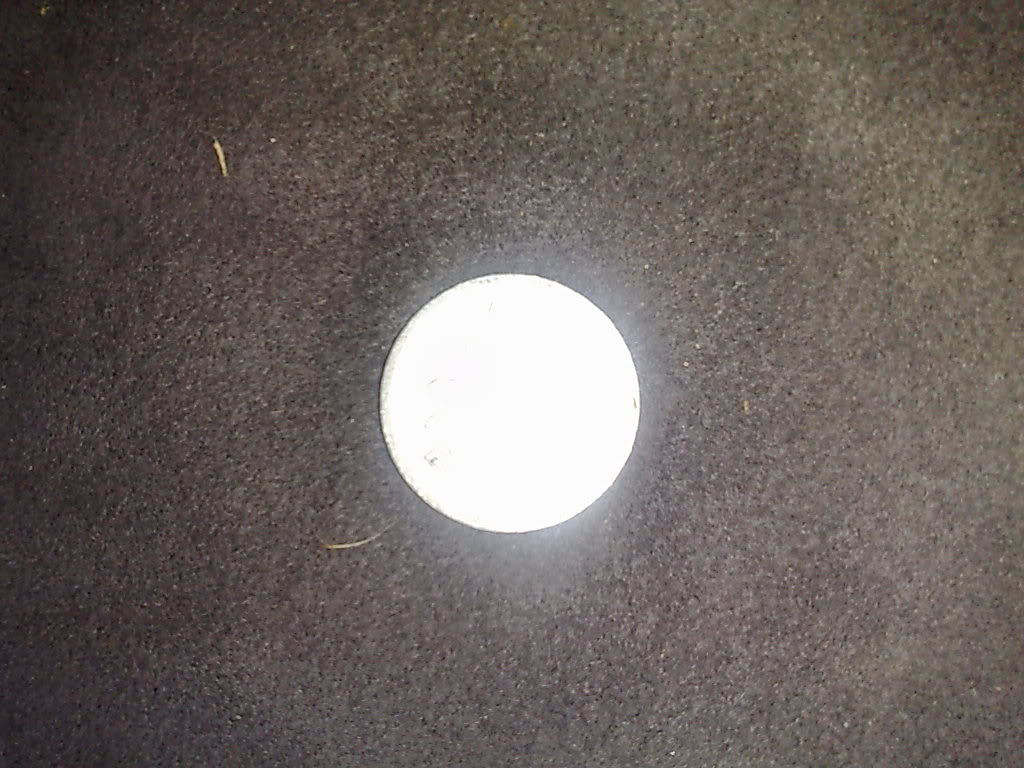 
The carpet is really dirty and stinks. I am going to pressure wash it and see how it turns out. Any other ideas for a carpet replacement? I wonder if I maybe just leave the capet out, which makes it much easier to clean when muddy.
Or where could I get a cheap carpet?

So, anybody any ideas for the wiring at the indicators and what this black sensor is?

Hi Gilbert, I beleive the box was part of the central locking/alarm system, it sounds like it has been removed at some time judging by the amount of cut wires.
G

Locrep said:
Hi Gilbert, I beleive the box was part of the central locking/alarm system, it sounds like it has been removed at some time judging by the amount of cut wires.
Click to expand...

So the black thing in the engine bay could be the alarm horn and the alarm was also connected to the indicators. Well, I'll take it I just rip all the stuff out.

That's the wires under the passenger seat That's the box and wires from under the passenger seat: 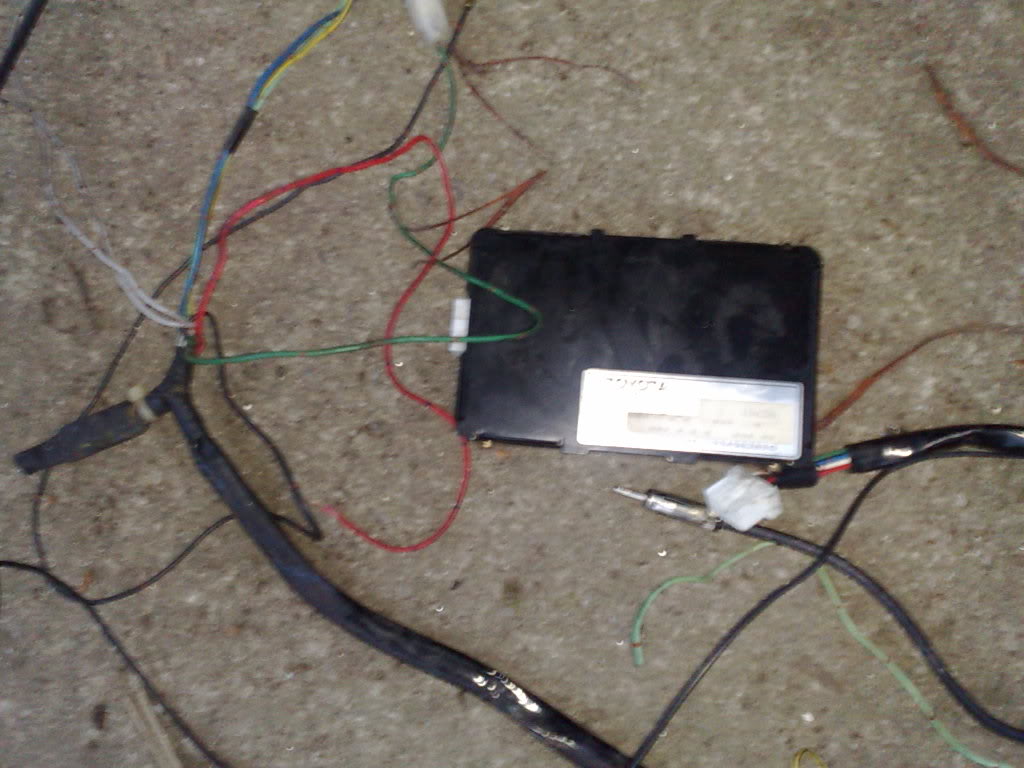 Any idea for a replacement carpet?

have you tried Stef? or that other guy Chris uses