Bought this in June 2020 as a daily driver to see if it could replace my Land Rover Defender 110 300 tdi. Now I can say after driving it for 9 months - yes it can!! In fact, it can go places my defender can't as it's triple locked.

It was apparently put together as a Dakar Rally type project in 2008 for a father to to take his son on a 6 month trip. It has all the navigation gear in it including rally trip computer and sat nav, a Safety devices roll cage and 4 spare wheels in a rack in the boot! it has a long range fuel tank fitted, bash plates underneath and a re-enforced front axle (well spotted Mr Lomas!!) and a front winch.

It was neglected for quite some time and has now got mis matched shocks and springs on the rear as the fronts are remote res ones from old man emu that are now discontinued.

I will put up the photos from the add when I bought it so you can see what I started with. However, I have managed to make it worse my putting on mismatched rear doors and tailgate on it too. Photos to follow.

I'll update this as I start the project - not sure when it will start as I'm waiting on the sale of my defender....... 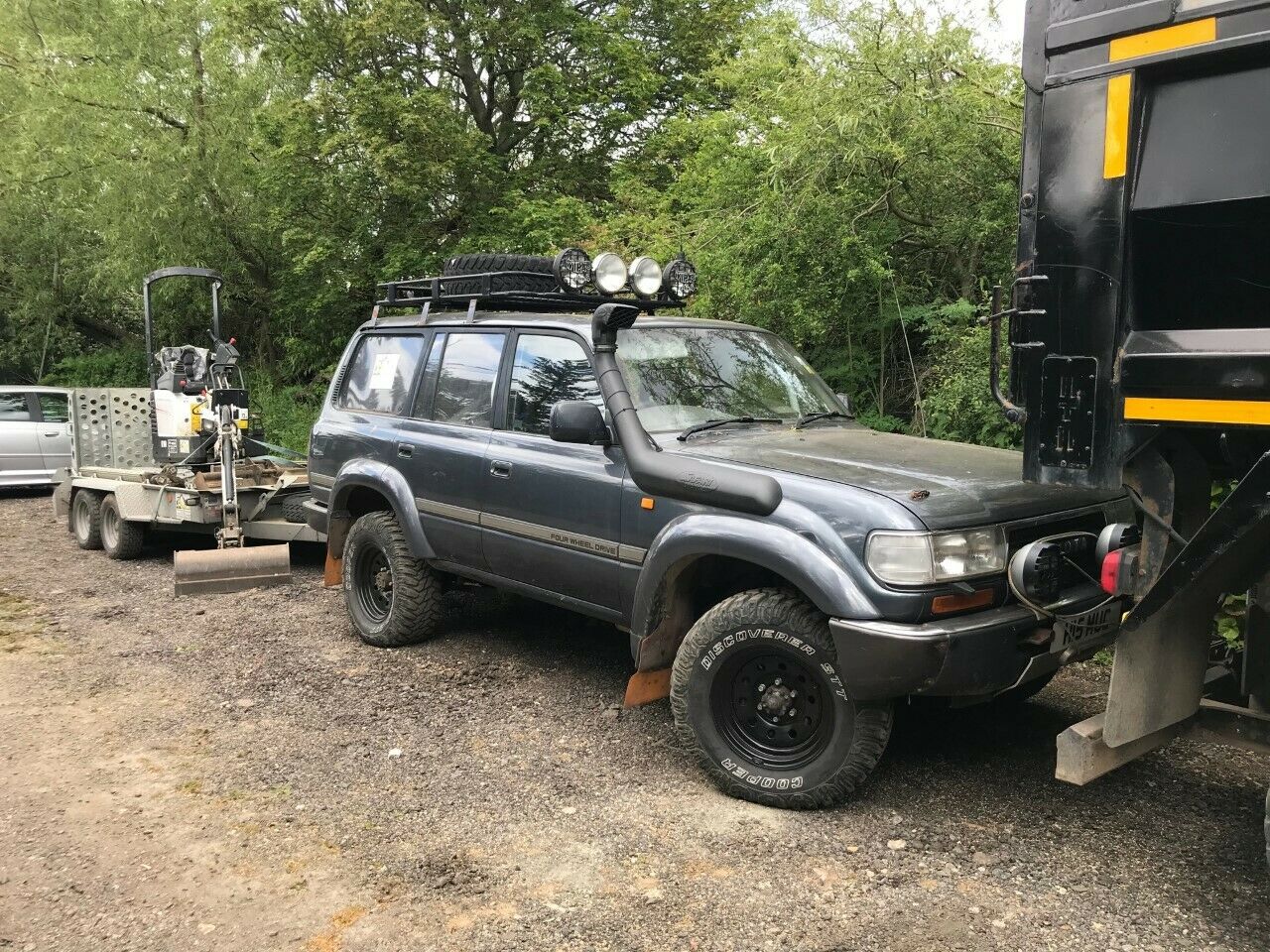 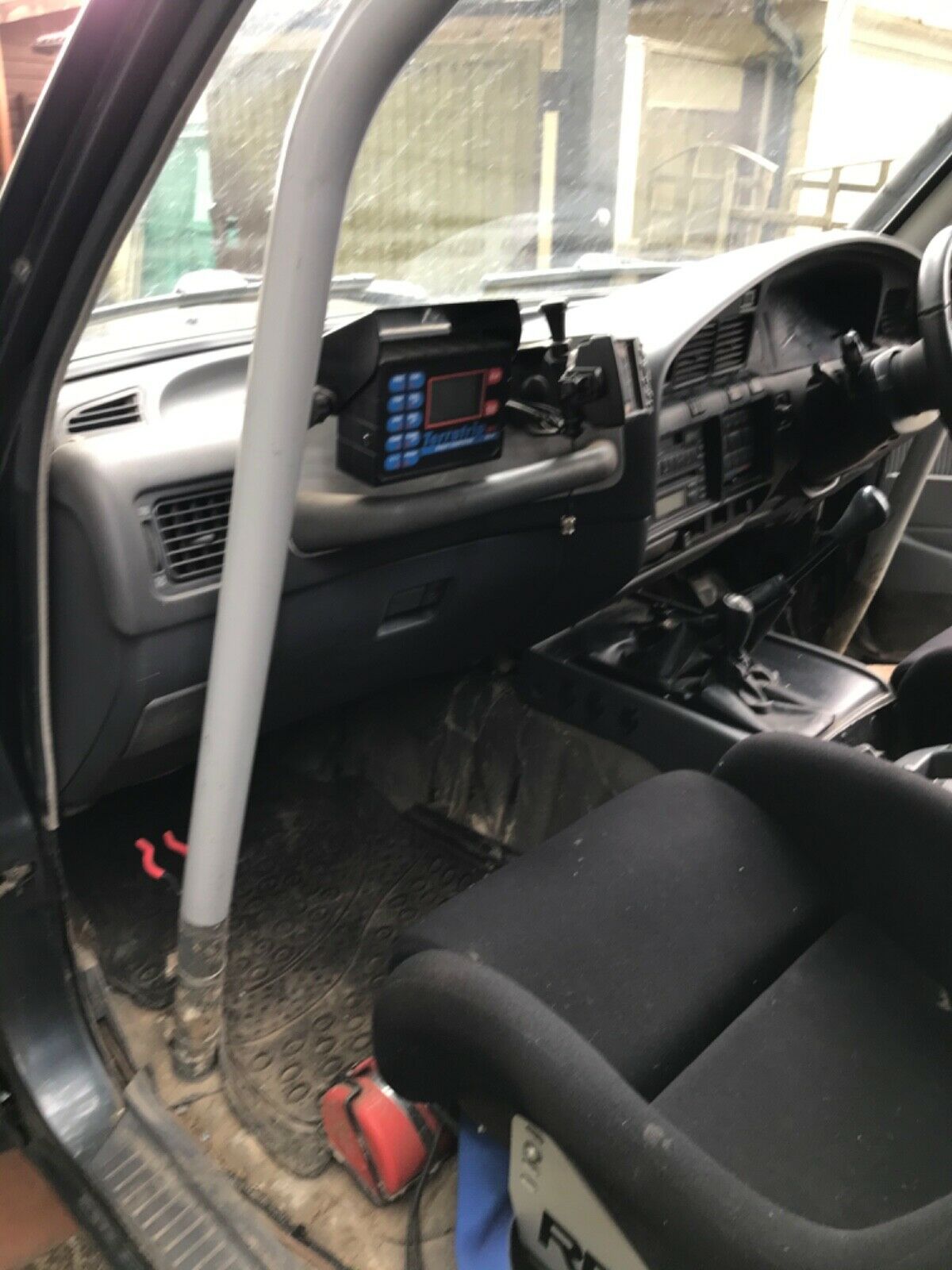 So cool! I hope my son lightens up to 4WDing so I can take him on trips.

She's had a slight tidy up and original passenger doors are back on with glass, window mechanisms and door cards! Winch rope removed and roof rack removed. Although it might end up back on lol! Standard springs on rear on loan from Andy Lomas. Top bloke!

Looking good, I actually almost like the standard front bumper look more compared to one with a bull bar....
You must log in or register to reply here.

Pics of My Beast - Winch?