Ditto everything Chris said, I won’t be able to do the pub meet, but hopefully the new one.
will see what the magic glove box can conjour up for that one

That’s what I thought…You can buy a brand new one from Dubai for about the same money… though the guy from RHAS was trying to convince me that I’d get something no good that route…but that’s still the route I’d take, pondering a Taco though rather than a 79

Lovely weekend as always. You just can't replicate it back home ... 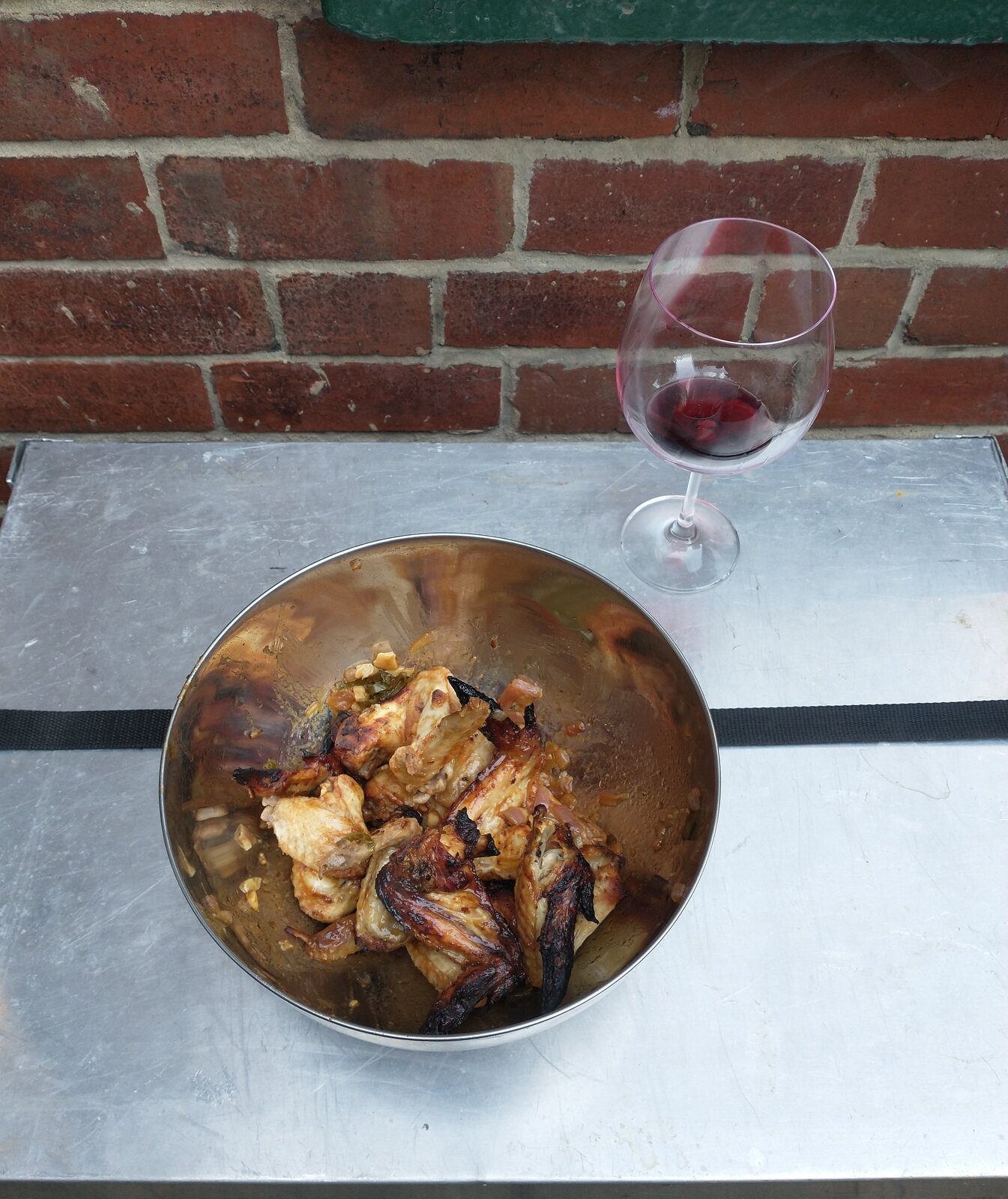 The pics make me sorry i missed it because there was stuff to see .

Its a strange affair when the main exhibits are actually brought in by paying customers but good luck to them for that , i just wish they would add some activity , Barry Islands and TT weeks Douglas proms main attraction is a fairground that arrives and departs on a trailer . Make it a carnival for all the family and the mrs might see some sense in Clive's "safety features"

Ultimately it should be aimed at promoting the overland lifestyle rather than being a camp weekend for those already familiar with the concept .

I like the beer tent and the spread of the campgrounds - 4x4s, trucks, lorries, vans, motorhomes, oddities - but the show is pretty pants. It would be brilliant to see a big and inclusive grassroots Toyota 4x4 meet in a field somewhere.
D

Completely disagree Shayne, re the TT and the "Fun Fair" - which is neither fun nor fair - seems to be an excuse for the scum that run it to fleece people and chat up under age girls (offering free rides to 14 year olds for a quick flash or finger bang, is not a big draw event in my book).

I'm both a biker and a family man - I know very few of either that welcome the TT Fun Fair - its mosty yet another ill thought out fuck up by the IOM Government, clearly some dimwit is getting a back hander for this one, as its neither use nor ornament - it was so much better pre-fair, when Bushy's actually was Bushy's, and the main entertainment was genuine bands and bikers, people doing wheelies and burnouts.

No one attends the IOM TT to come to the Fair, and local people don't want or need it. I'd rather burn my money in the front yard than give my girls cash to give to these scrotes.

Sorry - rant over - but it really does piss me off.

Back on subject... As I've said before though - I genuinely think that the AO event should be marketed as a gathering, rather than a show. It would be much more accurate and help manage expectations.
Don't like the adverts?  Click here to remove them

Aye i know what you mean there Dave TT away from the course is long dead , warm beer in plastic glasses and a wheelie will likely put you in prison . The point i was making is there are lots of mobile activities that could be brought to add a carnival flavour to it all , I've suggested in the past The Purple Helmets would be a memorable inclusion that people would return time and again to see .

Add atmosphere , maybe thats what i'm getting at .

Shayne you missed nothing at the 'show'. Great crowd and we had a good time, but the stalls were few and far between selling over priced stuff that wasn't really the kind of kit an seasoned traveller would need.

I know it Chris and it saddens me .

Even the mrs went camping 4 days last week while i stayed home to print , type and answer calls , most of which never happened so yeah i'm sorry i missed it regardless .

I went on Sunday on day ticket, Sunday is cheaper, think it was £9 each.

I wasn't surprised about paucity of dealers - I think this was because this was advertised as a smaller scale show with only limited tickets on offer - that isnt going to encourage traders, hopefully September show will have more stalls.

What came as a surprise though - the amount of people there........as we came over the hill and looked down over the site we actually thought there was something else occurring over the same weekend as well.

What was a bit peculiar was that there were little clusters of stalls in the middle of club areas, not in the central section.

Not sure what the 'motorhome show' element was though, didnt see any stalls or traders for them at all?

The map room and guest speakers were missing but we knew about that beforehand.

More traders would be great, and after this event it def shows its value to them, I reckon some missed an opportunity, but in all honesty I have yet to buy something at a show that I cant get elsewhere cheaper.

There was so much to see that I completely missed the trucks!

What was interesting was the way that the overland scene is changing again. Last time I went, 2019, lots of roof tents for sale, since then, everyone driving to Tesco's has a rooftent and calls themselves an Overlander, but this year the amount of large vehicles (unimogs/daf/etc) on show was far larger than previous years, what was a niche is becoming more popular - I do wonder how many see the NC500 as a challenge though.......

Calling it a Gathering sums it up exactly, I thought it a great day out and good value compared to previous years.

As an aside......did anyone see the grey Landrover Ambulance convererted to a camper, was for sale? Wondered what the price was.

afternoon all, nice to see u guys had a place in the show, though was long queue on sunday and i followed a black hilux through the actual show thinking this is new route, but then they turned off 3/4 through so wondered if someone from here , eventually parked up randomly as no marshalls in sight, have to agree, busiest iv seen it, hopefully the september one will be better organised, looking forward to it though
You must log in or register to reply here.

Yesterday at 9:48 AM
Jon Wildsmith

Funny how life throws you those little curve balls isn’t it? Ho hum.
3 4 5