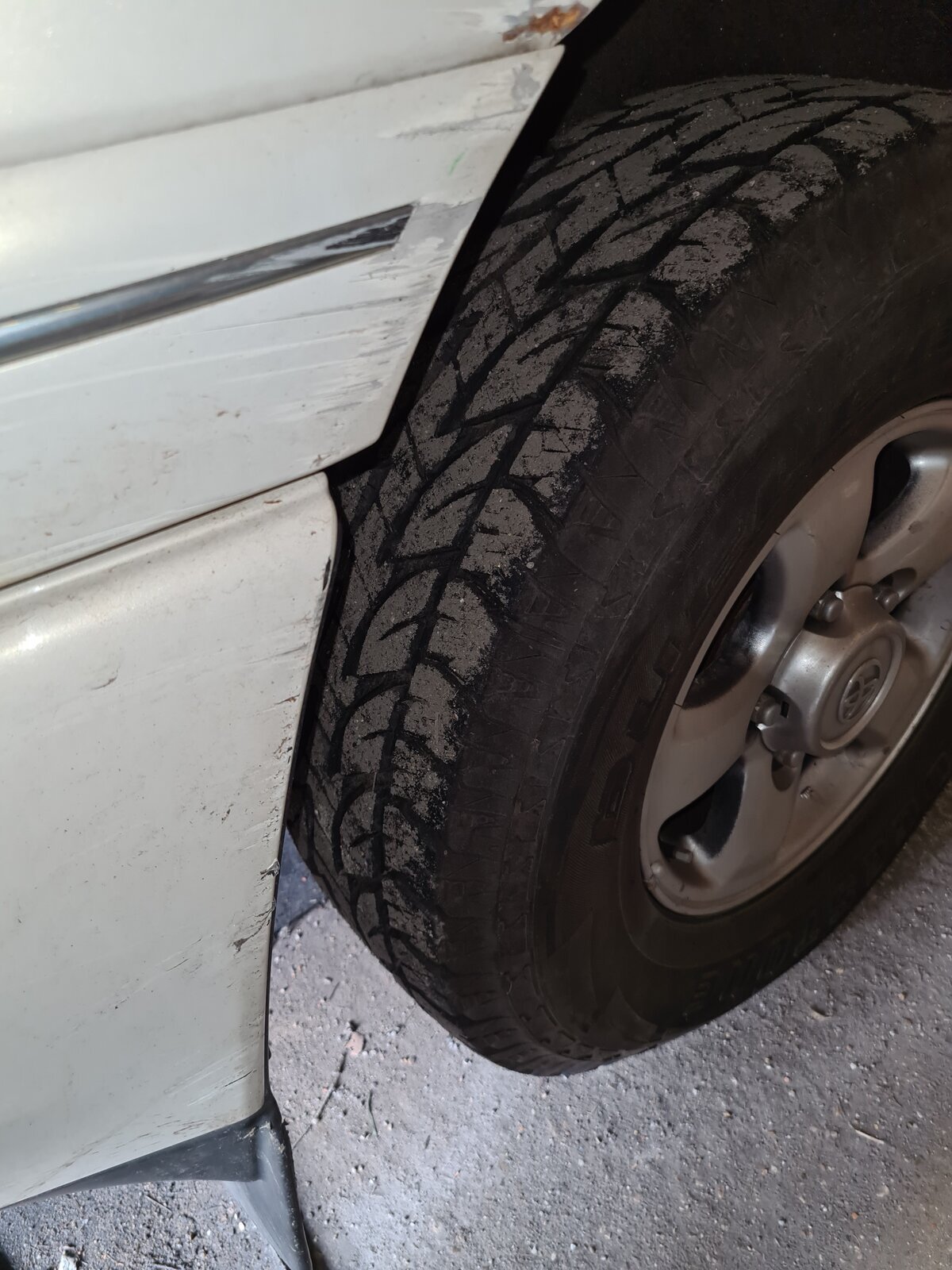 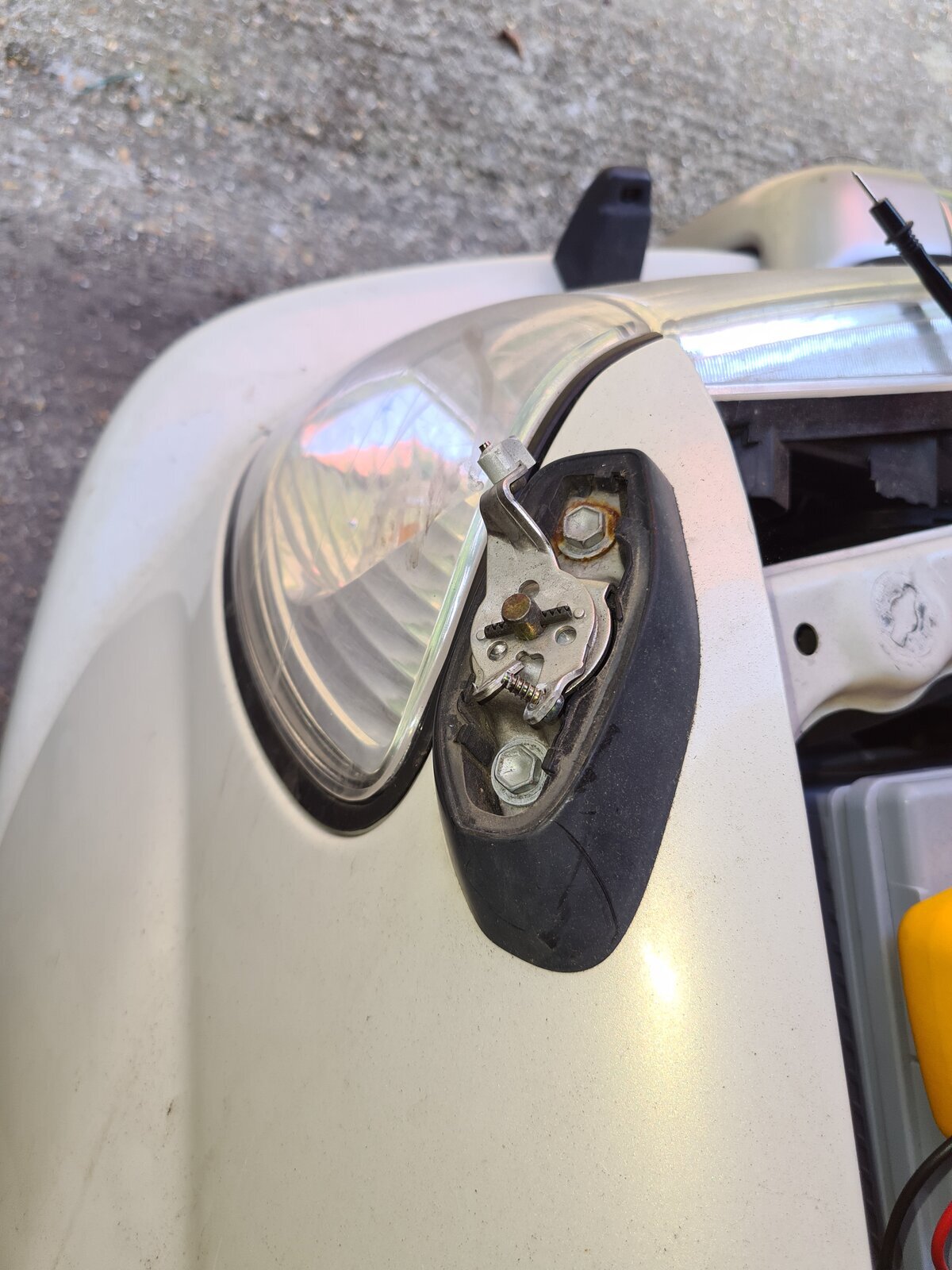 All the best with the sale Chas, sorry to see you cruiser less though.
J

Why wasn't this around before we bought the Forester, could have had hisnhers Cruisers.
From the other thread, was it rustproofed before you took delivery Chas? if so would be worth mentioning here because the video shows a truck with pristine undercarriage.

It’s a really good car. If I saw this few months ago I wouldn’t have my 200. Best wishes. A friend of mine is looking for a car after selling his RX450H but his budget is out of reach

My 100 has now been sold to a very nice club member.
You must log in or register to reply here.

Howling Moon roof tent and awning for sale. Plus other bits. Having a clear out.
2