I've just been looking at this stuff on Amazon....

Now, I'm not usually one for miracle snake oils. But Liqui Moly's stuff is usually pretty well regarded and the reviews for this Cera Tec are pretty universally enthusiastic. So I'm minded to throw a bottle in to my truck when I do a flush and oil & filter change next week. Even if it does no good, it can hardly do any harm, can it?

I notice on the blurb though that they also recommend it for transmissions, which sounds a lot more adventurous. I know that, with a manual gearbox, some people think that using certain friction reducing additives can adversely affect the synchromesh. But what of an auto box [of which I have no previous knowledge, at all]. Would anyone put something like this in their auto box? It not, why not? Had anyone actually done it? And, if so, what happened? 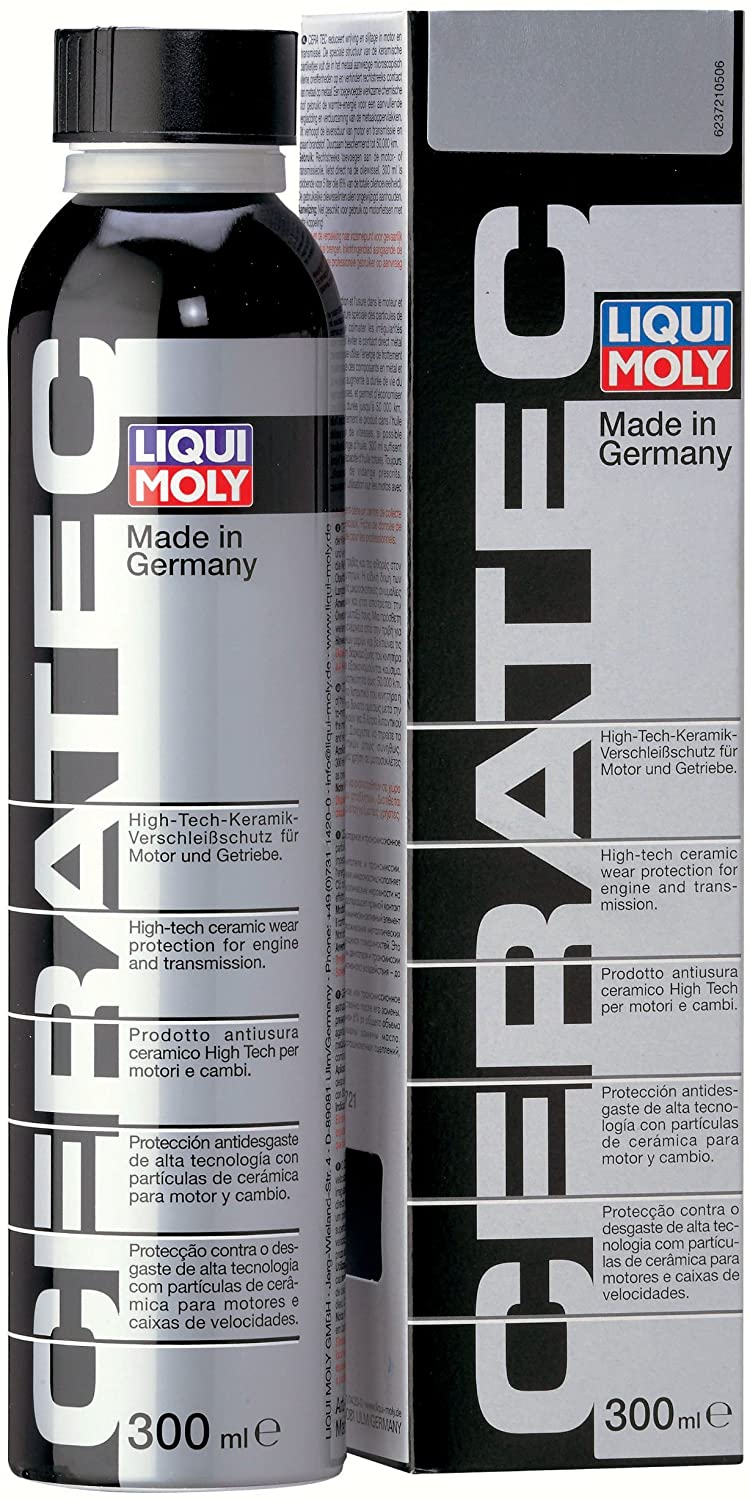 Well, this answers half of my question, anyway... 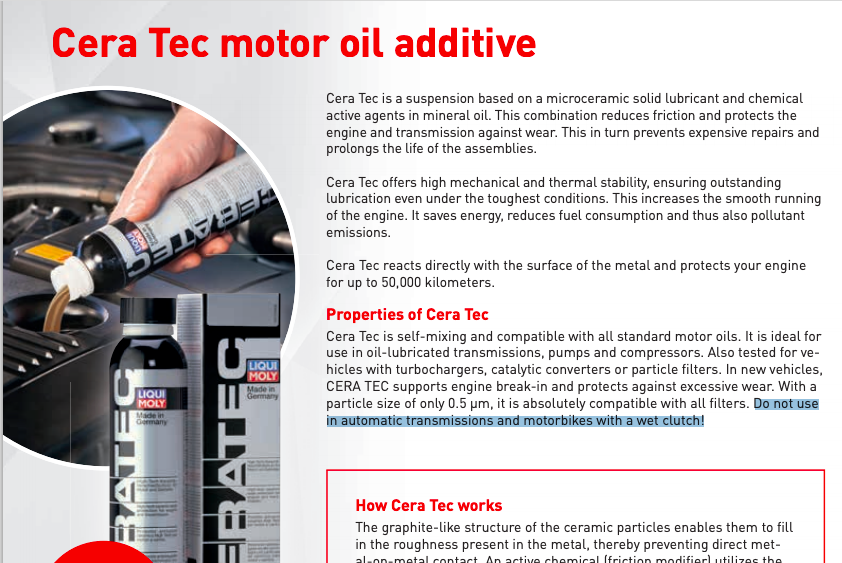 
I'm still minded to chuck a bottle into the engine, when I do the oil change. Mind you, the truck's new to me anyway. So I'm not best placed to judge whether it makes it run smoother than it used to.

Might increase the life of your engine from 650,000 miles to 650,001 miles or reduce it.
The days of engine wear are gone years ago.
WARNING; Don't put anything in the engine except engine oil. As in only put fuel in the fuel tank.

Personally, I'd save the £20 and put it towards an (extra) oil change.
You must log in or register to reply here.

Blasphemy Corner --If You Couldn't Have a Land Cruiser?
4 5 6