Well I was in the market a while back for a Hilux Surf, but then decided to rather get a Colorado. So happy I rather went for a LC. Well to be honest the original plan was to ride a KLR650 with SWAMBO as pillion from the UK to South Africa

. But then I thought 'what if kids arrive in the meantime!?' so the plan changed to a 4x4. I knew it had to be a Toyota. 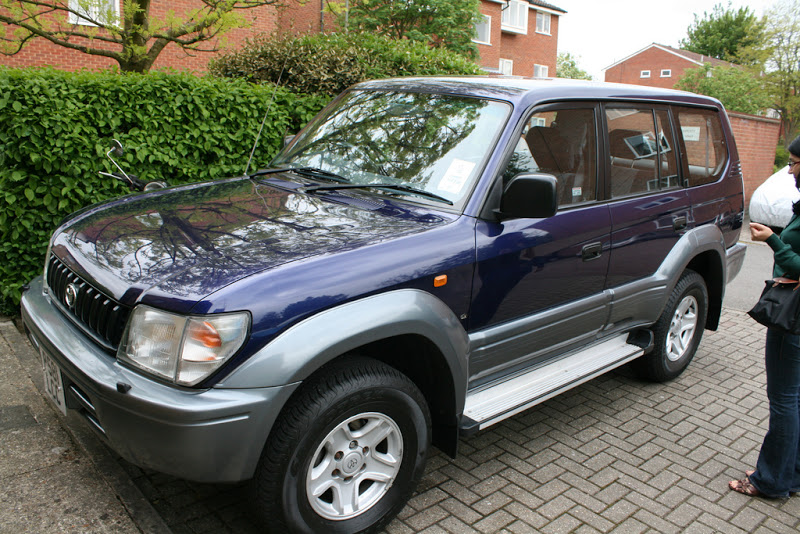 First mod was to put a roof rack on it. Not the prettiest rack, but it'll do the job, at a reasonable price 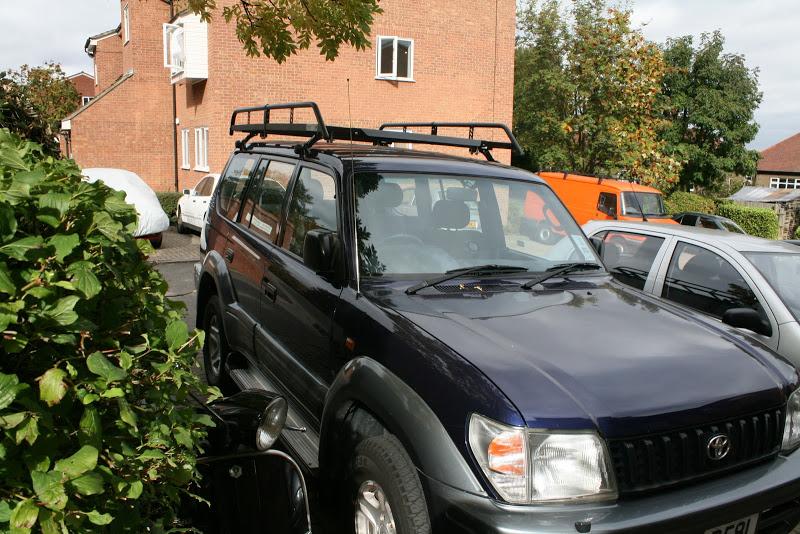 Then got the 'ol cracked head. Next thing was to put some decent tyres on. Decided on the GG AT2's after hearing glowing reports from other members of this forum): Well Crispin kindly organised an outing to Salisbury Plain which was perfect to test the tyres out: 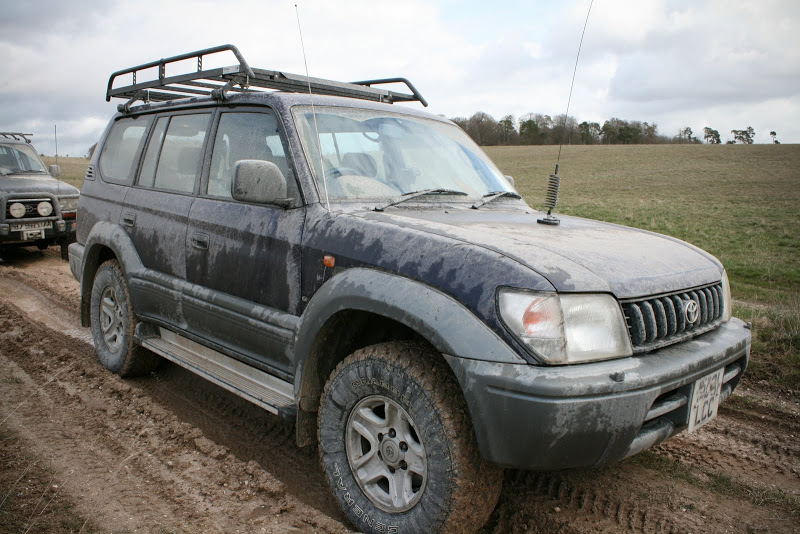 
I have since added a snorkel and OME suspension The scooter I use to get around London My Cortina that is waiting patiently for me in SA. Needs some TLC in the engine department but after standing for months on end, all it needs is the battery charged and it fires up no problem I like thee transformation posts. Good to see the changes folk do to their LC's.

Might do one for my one... oh hang on, it's been done already

Those GG AT2 do look the business, don't they?......and that paintwork

Just been watching long way down on dvd, gotta say it does look much more fun in a 4x4 than on a bike

where abouts did you get the snorkel
and roof rack thanks

nicko said:
where abouts did you get the snorkel
and roof rack thanks
Click to expand...

Roofrack is actually for a Citroen Berlingo... Got it from http://www.rhinoroofracks.com/ .

The snorkel was sourced & fitted by Land Cruisers Overland, but you can get them from Devon4x4 : http://www.devon4x4.com/index.php/S...Snorkels/Safari-Snorkel-Toyota-90-Series.html

hi,
what is your tire size?

lekiboy said:
hi,
what is your tire size?
Click to expand...