Howzit Guys,
1)
I'm looking for that stuff that you put cable into and it behaves like a tank-track, ensuring the cable doesn't get trapped etc. Now I'm sure I've seen it in a post on here somewhere, but all my searches have yielded zilch!

Can anyone point me in the right direction? Any idea where and what type to buy?


2)
Does anyone have a contact or an account with HELLA?
I am trying to obtain a specific set of switches that they make. I have found some in Germany, but they will not post to UK....

Alternatively is there anyone in Germany that I could have the parts sent to and then you could perhaps post on to me. All postage paid my end?

1) Was in this thread chap

Search for ‘cable chain’ on EBay. There’s all sorts of sizes. If you need anything more business like look at igus.
Reactions: fbnss

Have you searched ‘Hella Switch’ on EBay? There’s quite a few on there.
Perhaps you could post a pic and indicate if it HAS to be the Hella ones or if an equivalent would suffice? Otherwise you may need to find a UK distributor.
Last edited: May 10, 2019
Don't like the adverts? Remove them by becoming a supporting member.   Click here

I used this for my cable.

If you post a picture of the switch I may be able to help. Used to buy hgv and psv parts. Not much I can't find

Hi Olazz,
I'm not in Germany but just next door in Belgium. If they ship to Belgium I can help you.
Or maybe I can source the switches locally.
Reactions: Gr8Yota

Guys, a thousand thanks for all of your help!

These are the 2 switches (3 of each) I am after, with the corresponding lower inserts.

I will cal the company in Germany and see what they are prepared to do by way of shipping outside Germany.

Much obliged to all. 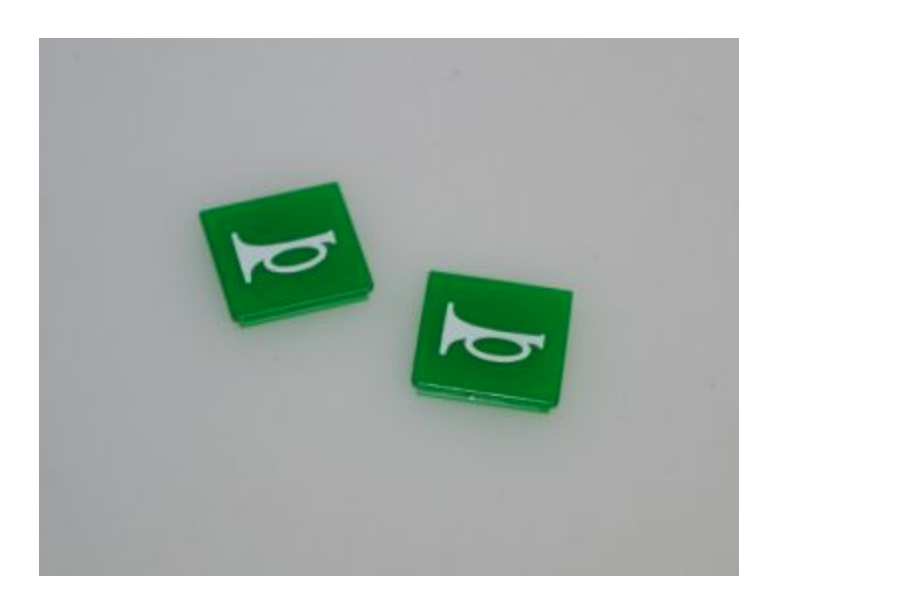 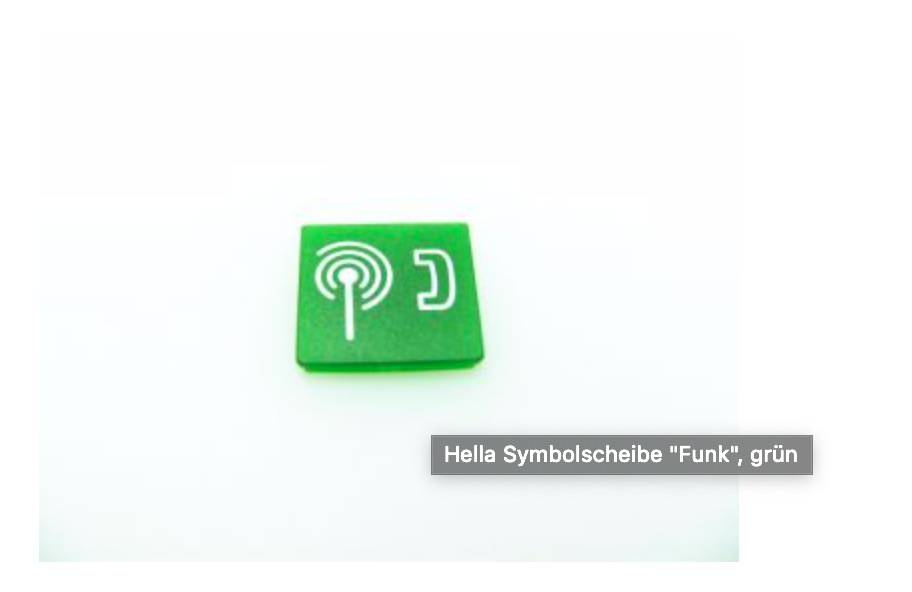 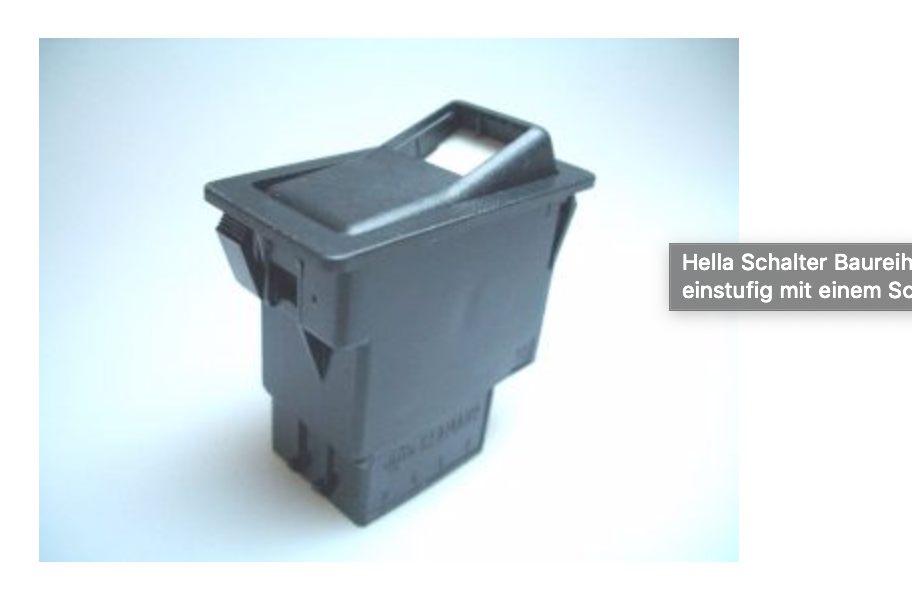 This company sell them. They are fitted to plaxton coach's from 99 ish
Based on the volvo b10m running gear.

They may have in there catalogue. No time to look right now
Reactions: StarCruiser

Unfortunately they don't supply the locking switch, but there is a load of other stuff on there that may be very useful.

They used to supply the locking one. They used to have a chap called Steve in the Bristol branch that was great worth giving him a call.

It may be the Volvo fit side then

Guys now all sorted. Oddly company in Germany wouldn't post out to UK if I paid via Paypal, but would if I did a direct bank transfer

PS.
Stu, the switches offered by Carlylebus&coach aren't Hella, but Ring automotive, but its a great resource non the less. Thank you.
Reactions: Firewout

Thanks Steve, yes very similar to Durite, but not quite the same... It's the locking switch thats different.

Yes I could just change all the switches to Carling or the later version of Hella, but I want to keep the OEM style of the existing 11 switches I have. Also good to carry a couple of spares J.I.C.
Reactions: StarCruiser

Well I was hoping December 2018

Truck was scheduled to be at the Overland show in April, revised to 10th May, but it's touch and go for the 10th. Had I known what this would entail way back in October 2017, I probably wouldn't have undertaken the build. It began as an exciting project, but before too long became frustrating, exasperating, disappointing, anger inducing, fist clenching.... you get the idea.

Just put phone down, a call from the builder; whilst installing the rear garage door this pm, it fell off the fork lift and got damaged. Has to go off for repairs and repaint! I won't even guess at the completion date now.

I was warned by many who've undertaken the task, that the project will sap my soul and eventually cause me to question my sanity.

Time for a glass of Edradour !!
Reactions: SteveJB

You’ll be naming it ‘Brexit’ at this rate…

Olazz got to admire your honesty have you said all of the above to your therapist tell you what get it finished and i will get you a bottle of Auchentoshan single malt for your open day if you still have that planned oh and dont give up now
You must log in or register to reply here.
Share:
Facebook Reddit Pinterest Tumblr WhatsApp Email Link
Top Bottom
✖
AdBlock Detected