Blasphemy Corner --If You Couldn't Have a Land Cruiser?

Well, as fans of my long-running Sigh! --Will I Ever Find One? thread will know; my quest to find a not rotted to feck 90 Series [later broadened to include 120 Series and 100 Series] has proved pretty fruitless so far. I've still got about a month left before I *need* to get myself some wheels, as I have various visits & trips planned, starting end of June.

But, given in about a month and a half's searching so far, I've not even found a "maybe" never mind a "probable", I'm starting to think I might need to spread my net even further. Even though it's pretty wide as it is. So, I'm pondering what else is out there that might give me similar to what I'm looking for in a Land Cruiser. My needs are:

* Rugged & reliable and preferably not so much electronic jiggery pokery that I can't work on it myself
* LWB --long enough to kip in the back.
* Diesel
* Reasonable off-road ability --I'm not looking to go rock crawling. But I do a fair bit of wild camping. So want something I can point down a forest trail or across some dunes, without worrying about getting stuck
* Reasonably comfortable for those long motorway drives to get out of the concrete jungle and into the green stuff.

So far I'm thinking [in vague order of preference]

1: Hilux Surf --3rd Gen I believe shares a chassis with the Colorado/Prado. so should be a reasonable substitute
2: Nissan Patrol Y61 --The ZD30 engine has a bit of a bad rep. as a grenade. But I'm sure a lot of this is intarwebs scare-mongering.
3: Nissan Pathfinder -- 3rd gen. The best body-on-chassis one, in between the monocoque versions. Have heard the auto boxes can be troublesome
4: Mitsubishi Shogun --The older 2nd & 3rd gen ones are pretty highly rated. Before it all went a bit plasticcy [not sure if they'd be long enough for my needs though]
5: Isuzu Trooper --Pretty underrated in UK. But they're everywhere in Ireland. Half a million farmers can't be wrong! [same concerns about snoozing room in the back]
6: Land Rover Defender --Ha! Ha! Had you there. Only joking. Been there, done that, in my misguided youth. Never again!

So, anyone got anything to add or any experience of any of those. I've owned a Nissan Patrol and an Isuzu Trooper before. But not any of the others. Obviously my first priority, by a long way, is still to get my sticky paws on the wheel of a Land Cruiser [of whatever model]. But, if we head into June and there's still nothing becoming available, I may have to settle for 2nd or 3rd best. Just to have a set of wheels.

just get a 80 series and be happy for the rest of your life..

chapel gate said:
just get a 80 series and be happy for the rest of your life..
Click to expand...

If only! There's almost as much chance of landing a Troopy as a decent 80 these days.

Lord, please let's find him something soon! How many threads can we have on this? There has to be a half decent Collie out there somewhere. There's thousands of them.

I would say the Isuzu Trooper would meet your needs..... LWB has loads of room in the back and is pretty robust .... not the most dynamic , not the most stylish ,but a strong and reliable vehicle
Finding a good one may be an issue though ....avoid ex farm ones .
Joking aside have you looked at the bigger KIA 4x4 ? you will get newer vehicle for your money and they don't seem to rot .
Surfs suffer rust same as all the others
Left and left again of centre..... what about a 4x4 Van ? 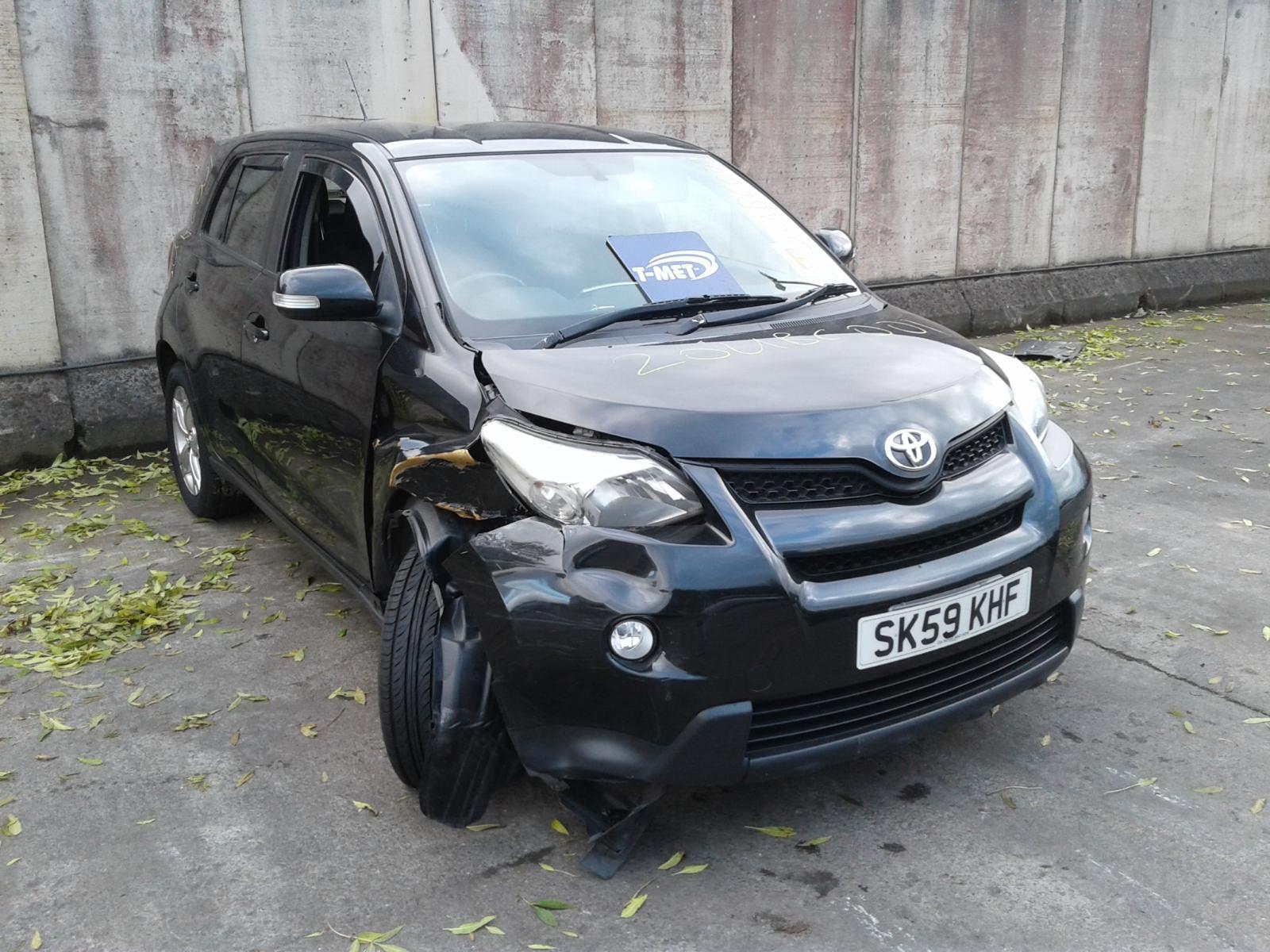 Near new condition bit of a project and under 3 grand - sorted
Don't like the adverts?  Click here to remove them
J

Chris said:
Lord, please let's find him something soon! How many threads can we have on this?...
Click to expand...

Ha! Ha! --This is only the warmup. Just wait til I actually get one. Then the questions will really start piling in!

I was going to say a GR Patrol until i had a quick look but as common as rocking horse shite.keep looking for a 90

Cheap Trooper near you with v cool Recaro seats.

Log in to Facebook to start sharing and connecting with your friends, family and people you know.

Currently there are 21 LC amazon diesels in UK on autotrader, 4 of them are with mileage below 100K, around 9 between 100-150K. One of those has a snokerel and roof rack fitted as well. also pls check in classicandcar website i found one amazon it looks good with one owner from new
J

Not been mentioned and if i had more £ when looking would have been on my list : VW Touareg Altitude. Supposed to be a very good ots off roader and will tick lots of other boxes too.

A pick up truck for me and no real preference beyond the biggest CC i could get because they all the same nowadays i reckon .
J

Import a 3rd Gen surf from Japan. I had mine for 15 years and it was awesome. Ticks all your boxes and the oily bits are 100% LC90. Sorry to Blaspheme on an LC site. I've now redeemed myself by getting an '80
Or splash out and buy a 3.2 Ranger (Raptor) . There ain't no replacement for displacement........

My neighbour "Landrover Bob" is selling this for a friend . . .

Does about 18mpg, if you're lucky.

I was quite interested but have enough money-pits thank you 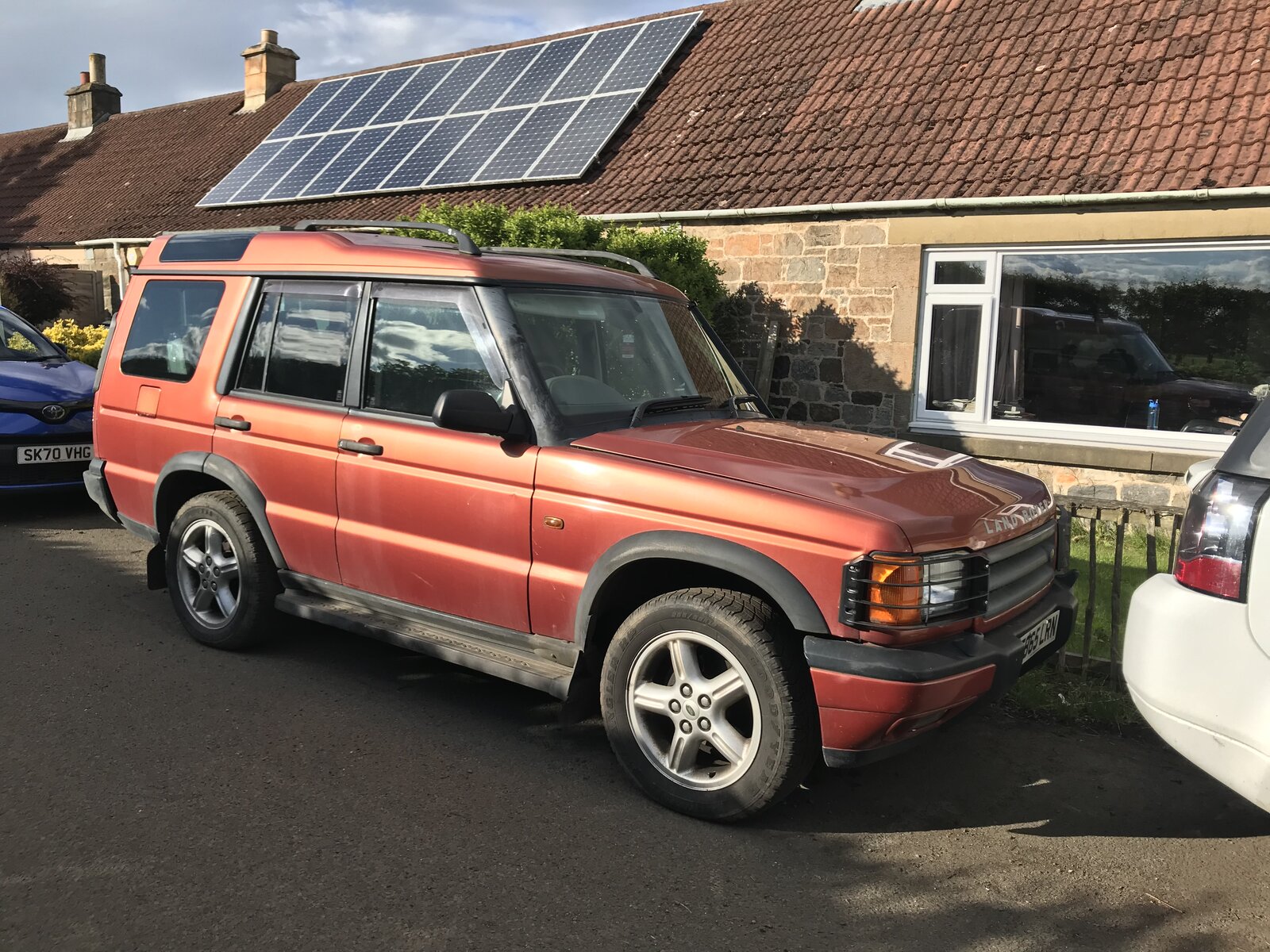 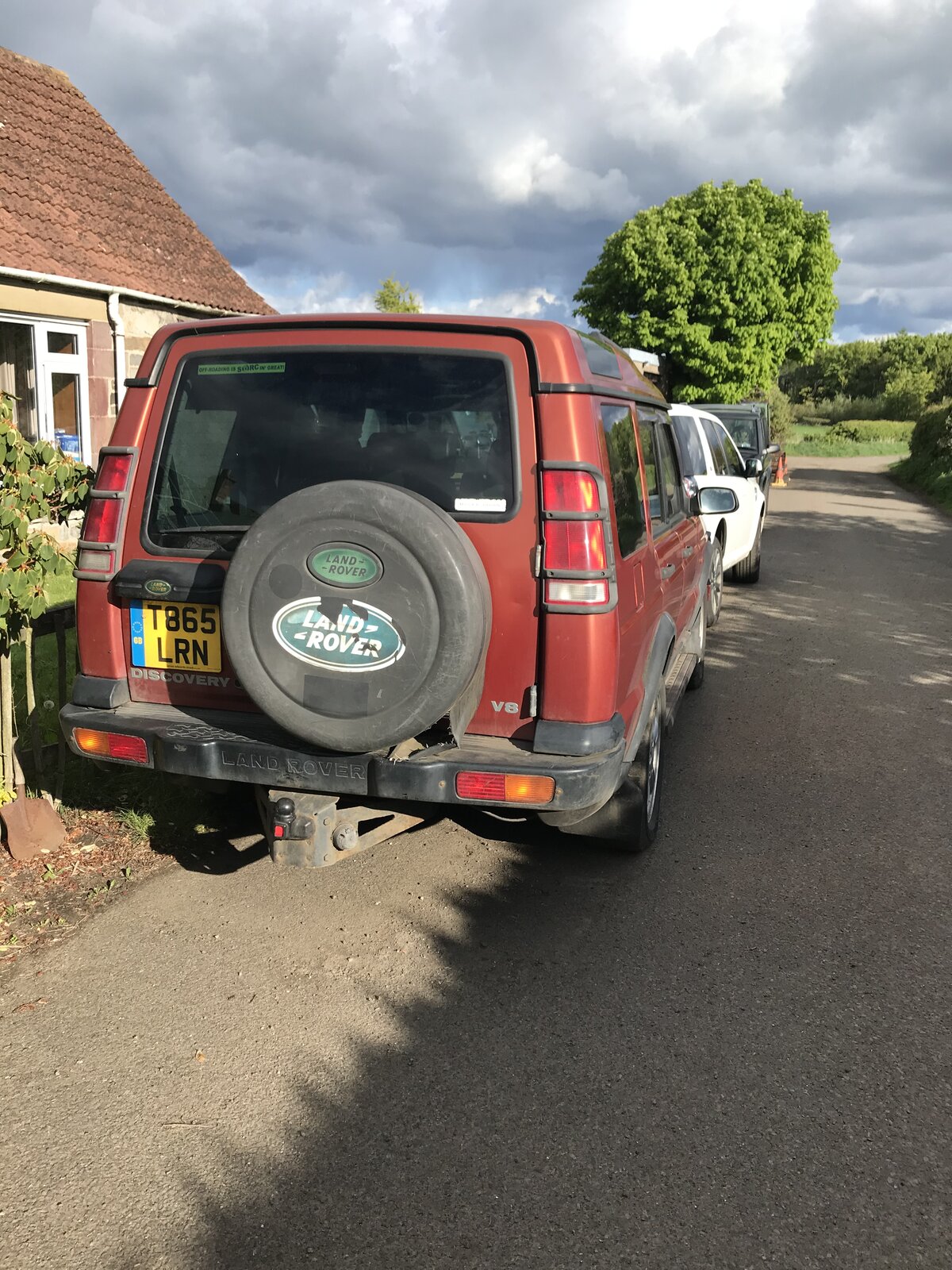 What's the Catch?... With my Bonnet Catch