Hi all
can I ask those of you running your (off and on road) navigation with an ipad or a tablet - how much storage capacity you think you need?
is 64GB sufficient or do you really need 256GB? Or even more?
many thanks
S

I did use an iPad for navigation during my trips for the last 10 years and over 68`000 miles.

For navigation purpose even the smallest 32 gb size is big enough for offline availability from various mapsources like openstreetmaps, 3d terrainmaps and various road navigation apps (and locally stored data).

But: do you want to use the iPad too for watching Photos, for watching Netflix with offline Cached Stuff for rainy nights? 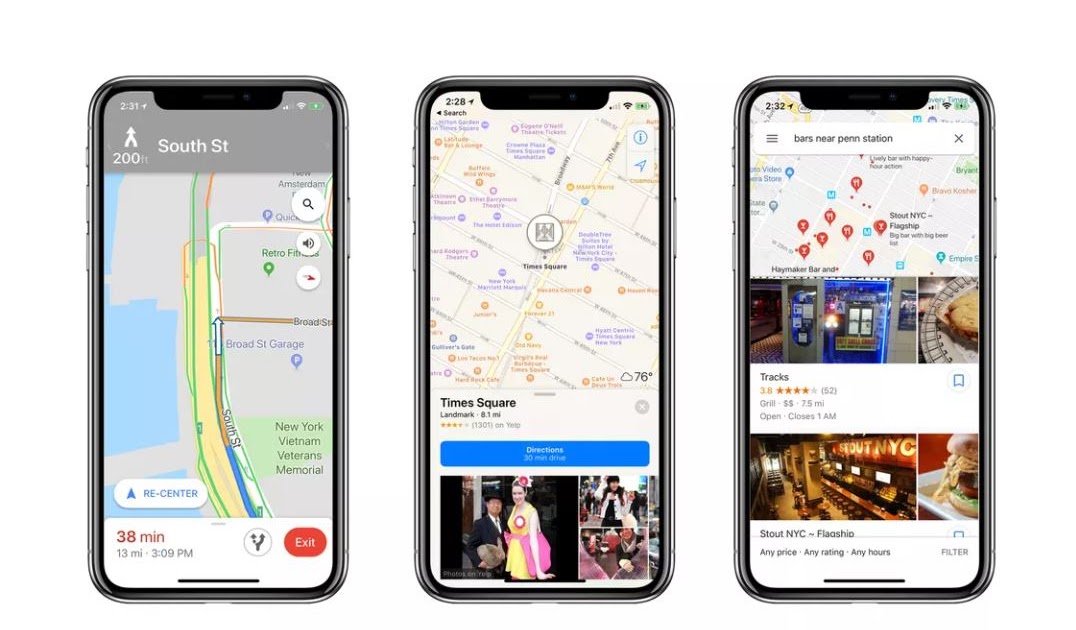 I’ve also only ever used an iPad for all navigation. If the iPad is only used for navigation 64GB is sufficient. If you also use other apps it will quickly be insufficient. Also, if your 64GB option is an older version, beware falling foul of it no longer being supported and some apps not working properly. I use an old, now unsupported iPad just for navigation. It runs my core apps adequately such as Wikiloc, maps.me, iOverlander etc but I had to delete pretty much everything else so that it has enough memory and processing power to work.

My opinion would be the newer the better and 256GB brings a lot of redundancy.
S

Important is - to choose an iPad with internal simcard and 3G/4G Modem. The GPS Module comes with the that configuration "Wi-Fi + Cellular", otherwise you cant use it for navigation.

The simcard has not to be fitted to get GPS to work.

Just an iPad with Wifi just can use "Wifi / BT Signals" for orientation - so outside of citys you cant see any progress. Like the Airtag - it is ok for oriantation, not for navigation. Outside of civilisation you dont get an idea where you are.

External BT GPS Devices would be probably an option for an iPad Wifi - but - if that connection would work nice all day - I dont think. Most of them dont use the modern BT Version like a Airpod Pro.

Surfy and Lorin
all good points. Much appreciated
You must log in or register to reply here.

Thinking Aloud --Where Next With Regards to My Truck?