Just wondering what everyone else is getting out of theirs?.
I’ve got a SWB Prado 3.0 TD Auto and I’be worked it out to only be about 20 MPG out of my first tank, it is overdue a good service though which I’m going to do at the weekend so hopefully that should improve things a bit and I did do about an hours green laning which probably didn’t help much I doubt!.
I’ve also run the A/C a bit.
I’ve not done much motorway driving yet so that isn’t helped my figure much, is it better to leave the O/D switched on or off for everyday driving?.

I’m not too fussed about the economy just a little bit surprised as I manage 25 ish around town and about 32 on a motorway journey out of my 3.6 TDV8 Range Rover which is a fair bit heavier although it does have more modern injectors and 6 gears which would help!.

Just interested to see what others are getting and if mine seems a bit low?.

Mine is the 3.4l petrol auto, I get about 16 mpg on suburban traffic, up to 19 mpg in the country, and down to 11 mpg if I'm loaded with stuff towing my 1 ton camper trailer.

Have a mate with the 1KZ auto 120 series and he his similar to you I think.

I always have my AC on. The OD Off is most useful for towing, you can't use OD when towing but in ordinary use you'll want to keep it on to maximise mpg and performance.

Mine is a 1999 Long wheelbase Auto, no intercooler. I get 22-27mpg. I use AC only when needed - ie hot weather or demisting. OD should be on for normal driving. I’ve added the relevant page from the owners manual.

That’s really surprising I thought the 3.0 would be a fair bit better than the 4.2 in the 80?.
I don’t do big miles and really wanted a 3 door so I’m not too fussed, it’s also on General Grabber AT2s which can’t do wonders for the economy on the road!.
I’ve got them at 35 PSI for road driving as was unsure what recommended settings are and seemed about right?.
Don't like the adverts?  Click here to remove them

1997 3.0 TD SWB with five speed manual box. Getting about 25-27 MPG. That's with some trailer work, very little motorway driving and mostly a lot of stop start short trip driving in and out of fields on a farm. What I find really cuts down on fuel economy is the amount of junk (weight) in the back. With a full tank, a few tool boxes, maybe a couple of bags of seed or feed, a 20 L drum of tractor oil a few fencing stakes and a heavy dog it's not long before there's 200 kg back there. Generally getting about 430 miles per 80L tankful. Auto gearboxes seem to be heavier on diesel, AC could be another few % too.
J

I get 23-24 mpg on a good day and 19 mpg in the winter. I think this is quite poor given that most driving is done on 50-60 mph roads outside the city with minimal stop/start.

To RBG21´s point, I could probably get similar consumption from a 5.0 Supercharged Range Rover and giggle a bit more.....
B 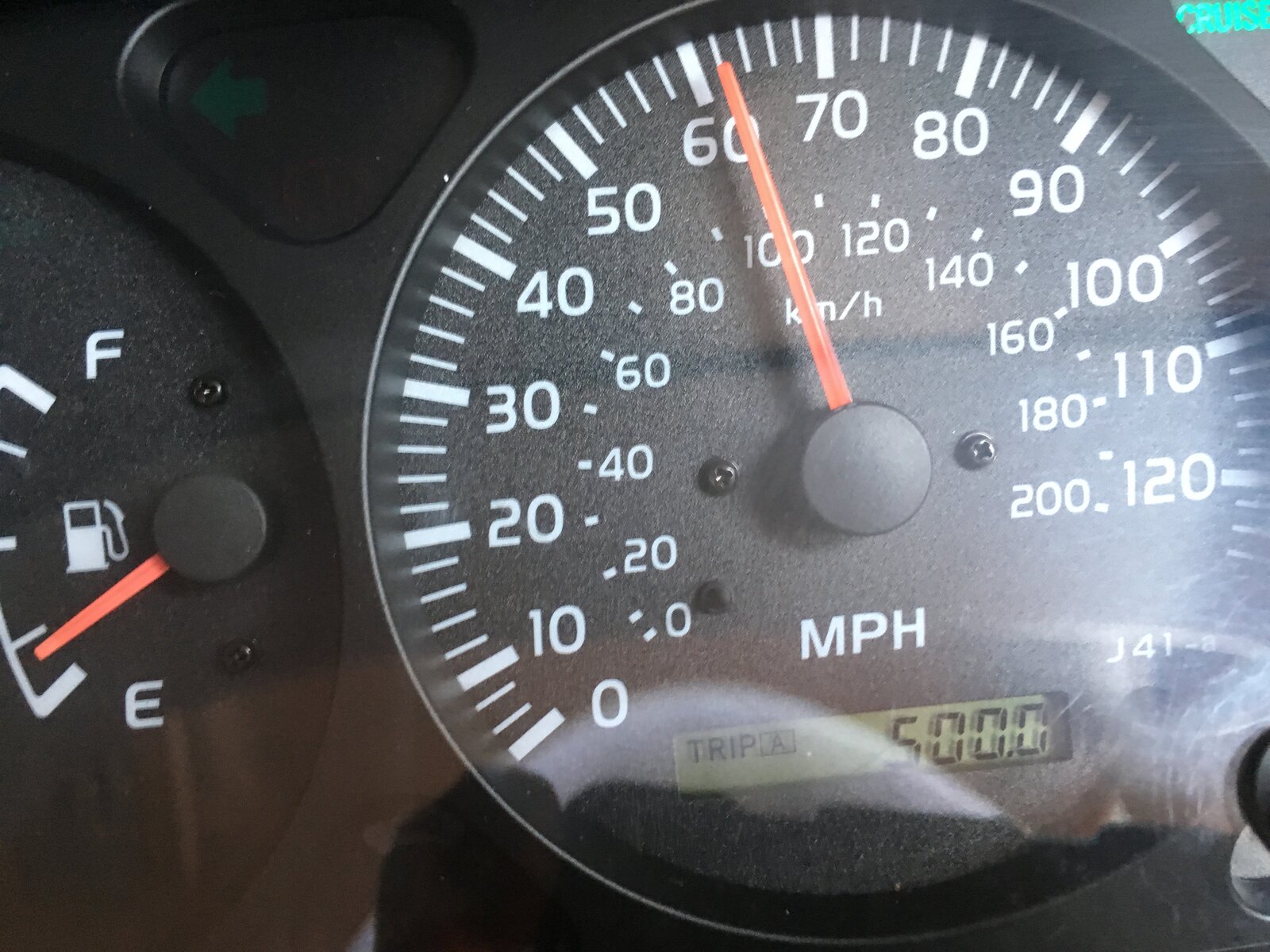 3.0 D 1997 Colorado LWB. 25 at best. Just come back from a 800 mile round trip to Yorkshire, Coast to Coast with Paul Blackburn, OneLife Adventures. Best time ever!
MPG went down to 18 mpg, not surprising considering the amount to power needed from the old truck. Upshot is, anything over 25mpg is happy days!!
J

My 3.4 auto petrol 95 used to average around the 18mpg mark general running about including commuting that involved driving through two market towns, but it was surprisingly fast and i drove it quite quickly, it was sitting on new Hankook AT's.
Current 3.0 litre auto 120 gets around 25 on the same type of driving, if between fill ups include a longer journey or two it'll get closer to 30, its on snowflake stamped AT's run at 29 psi winter and 35 psi summer.
70 series 3.0 Diesel manual used to get around 25mpg, but commutes were longer and counrty road easier, but hammer or tow a substantial horse or two in the trailer and it could get as low as 16mpg.

That feeling when you arrive after a long trip unhitch the trailer, nip to the shops and it feels like your driving a sports car!

25mpg max, down to 18 when using low box and hard off roading over a long period...Its a 90 Colorado 3.0 LWB
You must log in or register to reply here.

Blasphemy Corner --If You Couldn't Have a Land Cruiser?
4 5 6